Twilight or The Vampire Diaries

While I haven't seen the 'Vampire Diaries,' there have been rumors that it is comparable to 'Twilight.' They said "people who watched 'Vampire Daries' are unlikely to watch Twilight, and vice versa. Well, Twilight is one of my all-time favorite tales.  I've been rewatching the movies every year for the past eight years. Bella is such a heavenly attracted girl that the tale really shows how deeply she loved Edward, the golden vampire. Both films have a strong love story with attractive actors. Twilight is not as realistic as Vampire Diaries, but it provides readers with a nostalgic, comforting, and sad feeling. Although I must admit that Bella bites her lower lip numerous times in Twilight, which people might find discomforting.

While some may argue that The Vampire Diaries is more realistic and gives us more insight into the history, I'm completely in love with Twilight for the feels it provides, even if it isn't true to life. Twilight is the type of story that I find attractively enjoyable. A story I always go to for enthusiasm. I can watch Twilight so many times because the actors' portrayals of passion, courage, and love are so well done. I could be biased because I haven't seen The Vampire Diaries.

Despite the fact that I will be rewatching Twilight for the ninth time, I will maintain my position that it is my best go-to movie for regaining spirit and hope in life. But I will definitely be watching The Vampire Diaries in the near future and will keep you all updated on how it goes. This is just my opinion; for the best comparison, watch both films and comment on where you stand! 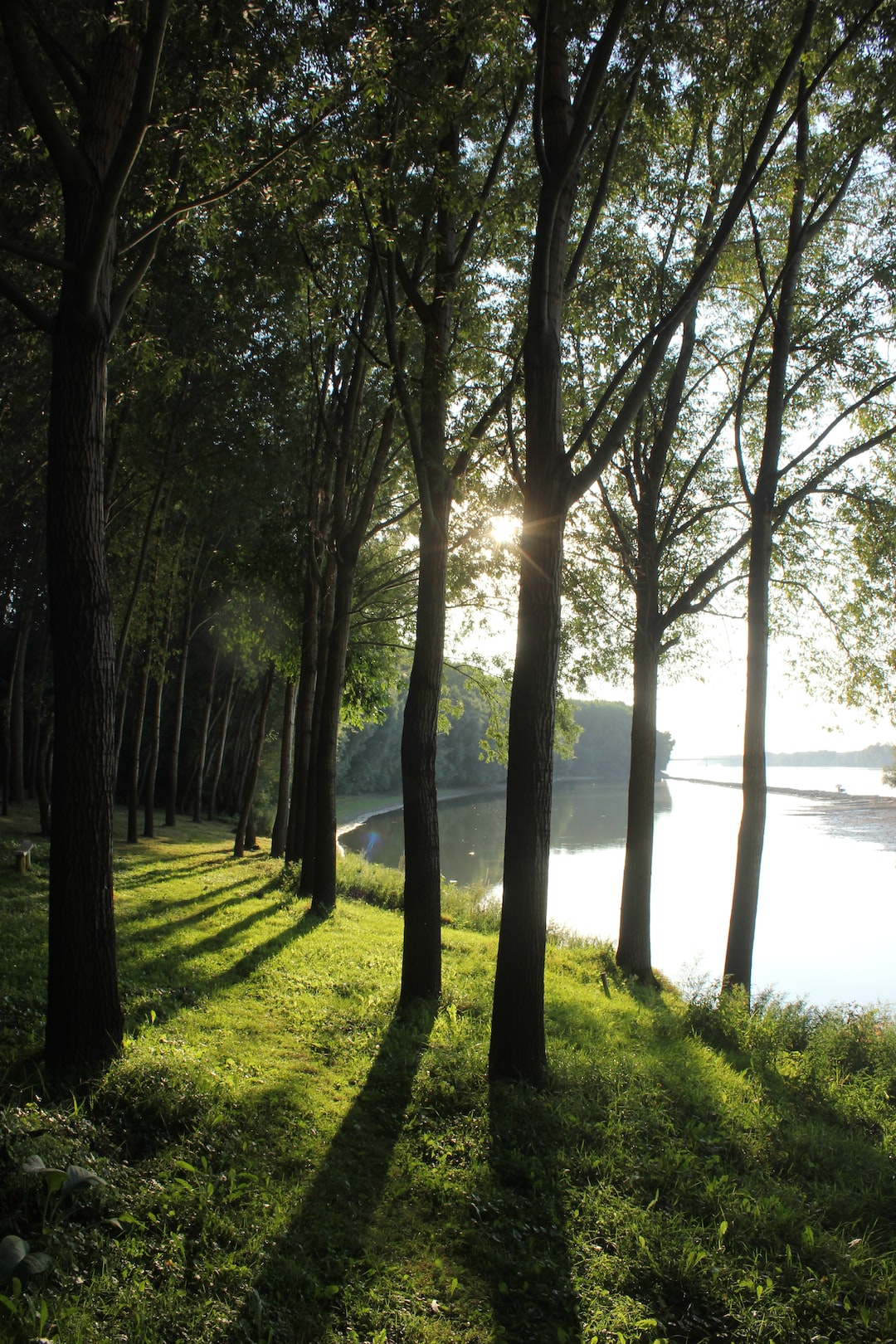