True crime media is all the rage from podcasts to TV shows, documentaries, books, and even in-person conventions dedicated to true crime. The true-crime genre has exploded and become an obsession in America. Whether we desire a sense of escape, fascination, curiosity, or are seeking satisfaction, our new obsession has mesmerized us. But are the various TV shows and podcasts creating more harm than entertainment?

True crime media releases a variety of information that is callous and insensitive to the victims and families of those particular incidents. Viewers of this genre rarely stop to consider the real-life tragedy behind the Netflix series they are binge-watching. They are too captivated by the story of the crime to consider the suffering these forms of entertainment are causing the person who actually suffered through the horrifying experience.

Creators themselves are completely blind to the pain their work is inducing. Melissa Chan from TIME spoke with Rosalee Clark who suffered an unimaginable tragedy when an unknown offender, back in 2014, broke into her house and killed multiple of her family members. Four years later, Clark came across a “tell-all” book dedicated to the tragedy her family had experienced. According to Clark, she was shattered by the violation of her privacy. She asserts that money and entertainment are more important to the media than giving victims and their families their space to grieve.

The First Amendment protects creators' rights to make these documentaries, books, and podcasts. But what protects victims’ rights to mourn their loss in private without the thoughtless interruptions of the media? When the process of grieving is disrupted by a creator trying to dig up a family tragedy, there can be insurmountable consequences. Interrupting the process of grief can lead to serious, worrisome emotional effects, including extreme depression, loneliness, and sudden episodes of anger. Inappropriately addressing grief can also begin to affect your physical health with aches and pain, loss of appetite, and trouble sleeping.

Failing to consider the victim’s feelings after a tragedy has also led the media to report on the victim in a cynical light. Exact events can be distorted to place blame on the victim rather than the offender. This process is known as revictimization. As the media reports on the events of the crime, they fail to evaluate who was truly the victim and who was truly the offender, subjecting the real victims to cruel accusations and lies created by others. Revictimization can also occur through the exaggeration of events. The media pulls information and events out of context with the goal of enticing a larger audience, frequently straying from the truth.

By keeping in mind there are real people behind these tragedies, the true-crime genre can accomplish a more humane approach when creating its media. Seeking family approval and support is one of the greatest improvements that can be made to show respect for victims. Giving families the opportunity to have input on the project would also significantly reduce the chances of media revictimization, allowing the truth to be told and preventing the media from crossing any intrusive boundaries. In taking these steps, the victims and families would no longer experience the violations from creators. Instead, they would have the time and space to grieve their tragedy.

"Why is America So Obsessed with True Crime?" Digital Trends, 25 Jan. 2022, www.digitaltrends.com/movies/true-crime-obsession/. 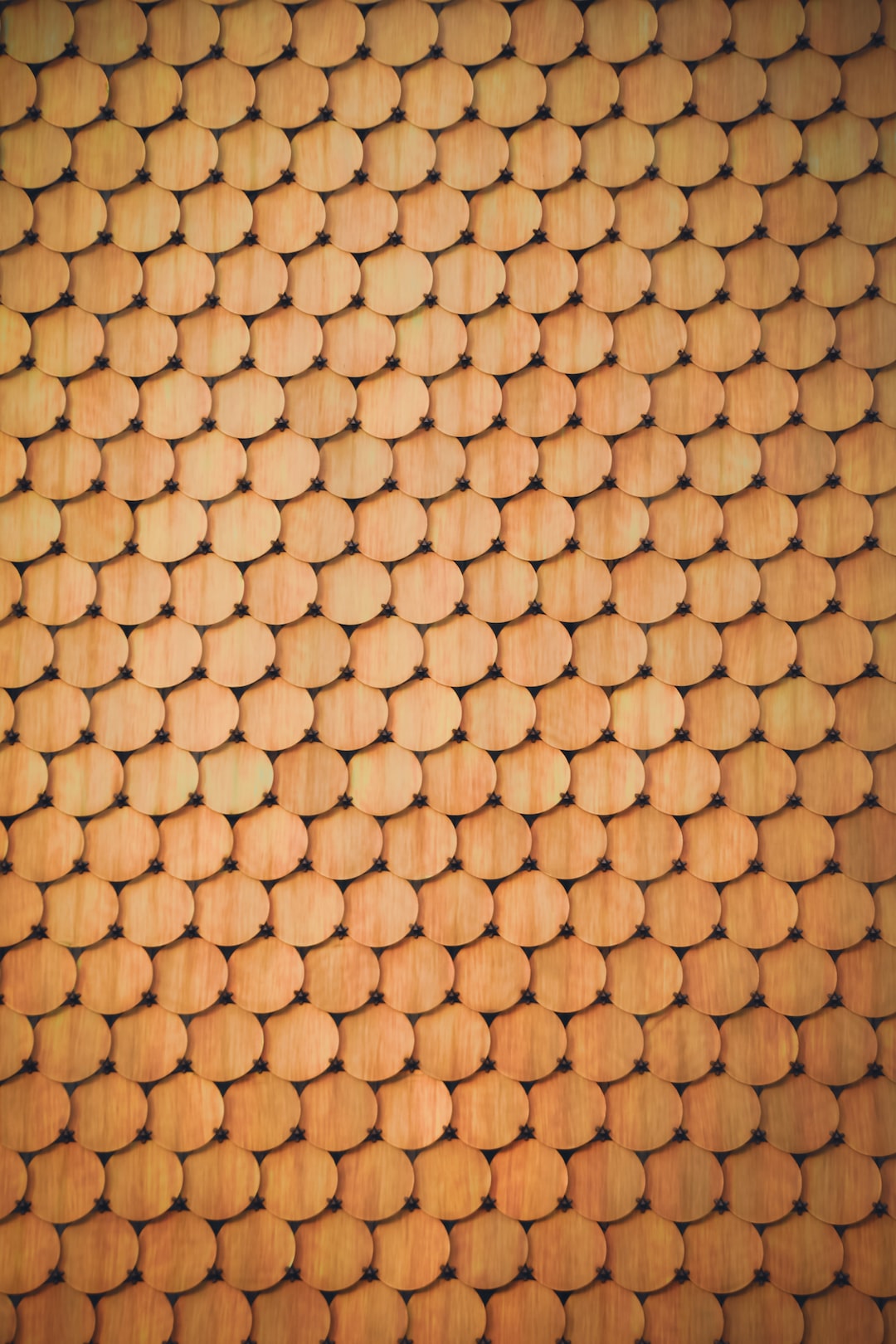 Photo by HANVIN CHEONG on Unsplash

My name is Paige. I am a high school student and I would love the opportunity to have my piece published.