Many people every day work hard to be the best they can be. When those people achieve what they want it feels great, but the same cannot be said for those who cheat to reach their goals. Imagine working so hard to get a promotion but a co-worker cheats by using an illegal program to improve their work and gets the promotion for themselves. That is how many athletes feel when they get outplayed by people who use PEDs or performance-enhancing drugs. Currently, many athletes and reporters are still wondering if you should be able to take these enhancement drugs and still compete. Ultimately, professional athletes who take performance-enhancing drugs should not be able to compete.

The first reason that athletes should not be allowed to compete if their take PEDs is that they illegally improve the athlete's athletic abilities and strength. The article, “How Performance Drugs Work” states that “if you want to enhance your body, you take a drug that mimics a hormone which produces the effect you want (like anabolic steroids, which mimics testosterone, which binds to target cells resulting, in increased muscle size”(“How” 1). This would be an unfair advantage against those who take the legal route to success in sports.

This is also shown in the article “ Are Steroids Bad for You? Uses, Side Effects, and Dangers” where it is stated that “AAS are one of the major PEDs used by athletes. Athletes using AAS can experience muscle gains of 5-20%,” (Preiato 1). This is another major advantage over athletes who play a clean and legal game and take years to develop their muscles. Finally, in the article, “Doping in sport: What is it and how is it being tackled?” it is stated that “ there are stimulants, which make athletes more alert and can overcome the effects of fatigue by increasing heart rate and blood flow,” (“Doping” 1). This is now a third advantage that PEDs can give athletes, which are not possible to acquire by those who play clean.

Reason number 2 is that PEDs have always been against the rules for professional sports. In the article “Decision a Hard Slap in the Face'' after Kanila Valieva had tested positive for PEDs and was allowed to compete it was stated that “The IOC had announced a few hours later after the decision by the CAS that there will be no medal ceremonies involving Valieva,”(Brennan 1). The decision to allow Valieva to compete affected athletes in multiple ways by giving her an illegal advantage and not allowing other teams to get medal ceremonies if Valieva placed in the top 3. This is also supported in the article “Decision a Hard Slap in the Face'' when it states “Valieva is no doubt a pawn in Russia’s awful system of abuse,lies and denial, but the fact is she tested positive for performance-enhancing drugs less than two months ago. That’s the definition of cheating,”(Brennan 1). This is another piece of evidence proving how these drugs are giving athletes advantages as it is said to be the definition of cheating. The article “Why Steroids have no Place in Sports'' also states that “The National Football League itself created it own steroid policy because steroid use threatens ‘the fairness and integrity of athletic competition’ and ‘sends the wrong message to young people who may be tempted to use them’,” (Ashby 1).  This is showing how the advantages PEDs give to athletes caused major sports promotions and leagues to make their own policies and rules against them.

Athletes who are caught using PEDs should not be allowed to compete in professional sports. The evidence that was provided showed the clear and unfair advantages that these performance drugs give to those who choose to use them. These drugs are a blatant way of cheating and should be enforced in a stricter manner than they are. The percentage of athletes using these PEDs and steroids could be lowered significantly if these major promotions and leagues just made stricter policies and gave more harsh punishments than they are. Many of these offenders go on to use PEDs again after being caught the first time so maybe a stricter punishment would help lower that percentage. 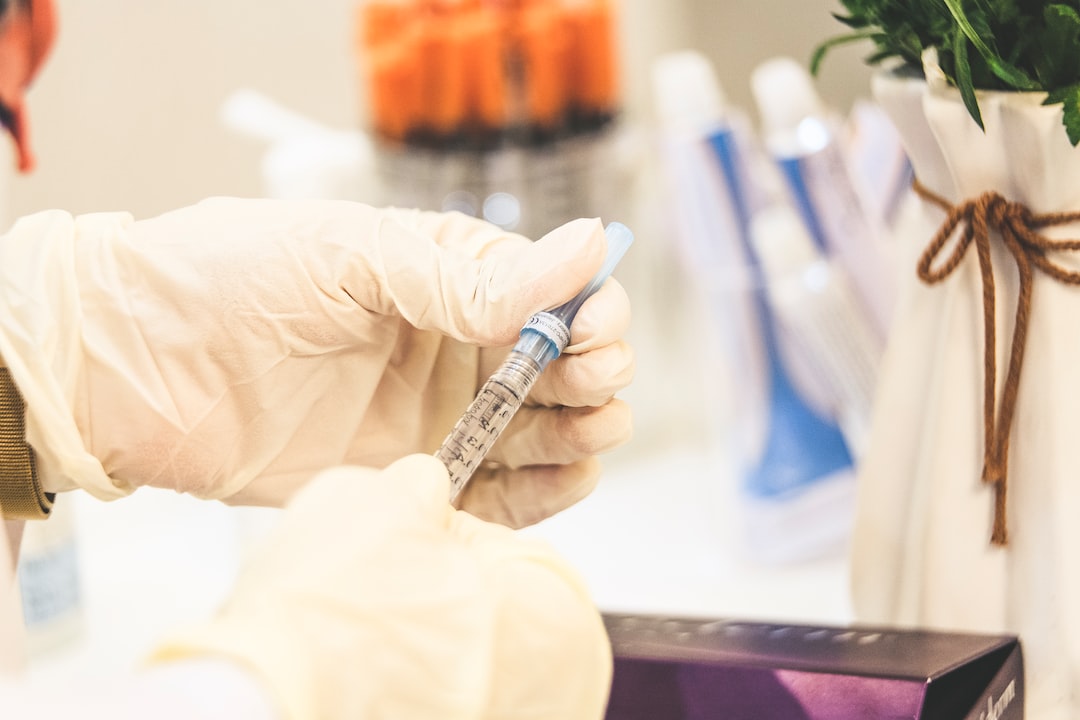 I wrote this for my English class, I hope you enjoy it.

Favorite Quote:
by Samuel G. " Abuse is the weapon or vulgar."

Favorite Quote:
only god can judge me