Why dopping should not be allowed in sports | Teen Ink

Why dopping should not be allowed in sports

A girl had been banned because of the use of performance enhancing drugs at a young age. There are millions of athletes around the world and there are some that think using these drugs are ok. As a result of that they can get banned or suspended because of it and it can ruin their team. Furthermore Banning these drugs can help sports which can help everything stay good the way it is and most athletes would agree to.

The first reason performance enhancing drugs should be banned is because it can be so tempting that it can lead to suspensions and can ruin the sport. In the article ¨Decision a hard slap in the face¨ the author states One of the heavy metal favorites in the Olympics had been suspended from the Olympics because of doping(Brennan 1).” This shows that doping can hurt somebody, it can hurt an event and it can hurt the sport and the way people liked it the way it was. In the article ¨Allowing banned Shelby Houilan to run would have destroyed American credibility¨ the author says A 15 year old female athlete had been banned in a running competition because of doping and the U.S. track and field team still wanted her to run(Armour 1).” Doping can be so tempting that it can make a 15 year old girl want to do it and it can get out of control but her team should still not be running the race because of what they did. Performance enhancing is a thing that shouldn't have ever been created and especially sports cause it can ruin a sport, an event and a person overall.

Secondally using performance enhancing drugs should be banned because it can   cause people to get bad reputations. In the text ¨Decision a hard slap in the face¨ it states ¨Russia had been given a bad look cause one of their competitors had been caught doping(Brennan 1).” This shows how much people lost their trust and faith towards Russia because of something that had been so easy to catch and which they didn't need to do because it ruined the competition. In the text ¨Allowing banned Shelby Houilan to run would have destroyed American credibility¨ it states ¨USATF had lost a ton of credibility after allowing a girl that had been doping into the race.” USATF had been such a good competition for such a long time but doing something that had ruined the point of the competition and had made so many people lose respect for them. Sports should not be a place to cheat, it should be a place for respect and fun which in the results of people doping people have lost respect by others and they lost the fun in it.

To conclude, the use of performance enhancing and any type of doping in sports can not  be allowed anymore in any type of sports event. On the other hand, many people will think the use of these performance enhancing drugs can increase performances and more people will watch and more money will come in because of it. However, if the rate of doping continues at the rate less people will want to see the games, the fun of sports will come down and just everything about sports will go down. If sports committees allow this rate of  doping to continue sports may end in all and may never be fun again. With all of this just comes down to whether people really love sports and do they want the beloved games to get ruined just because of these horrible drugs. 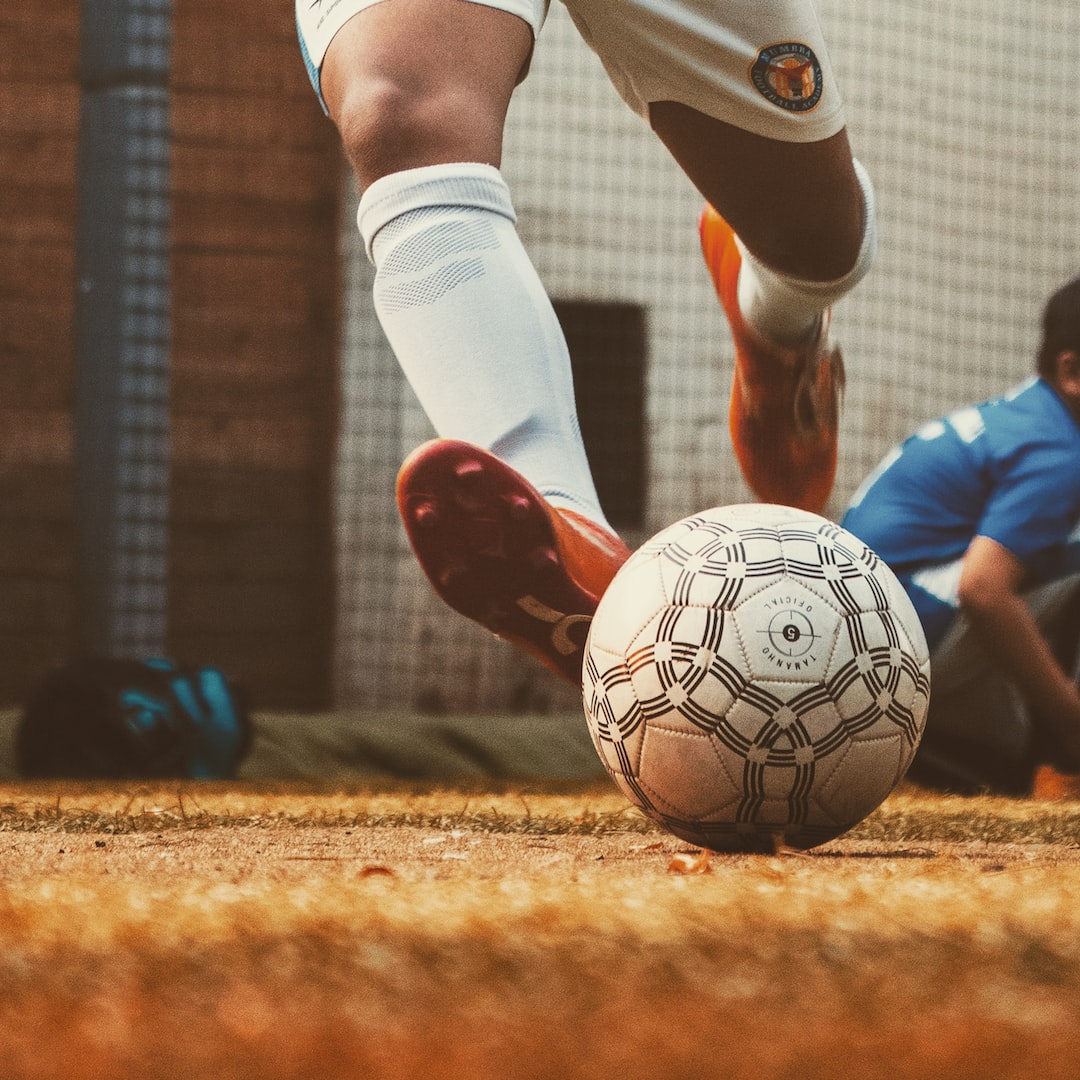 Photo by Md Mahdi on Unsplash

Favorite Quote:
by Samuel G. " Abuse is the weapon or vulgar."