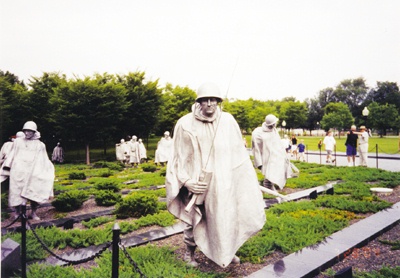 View profile
love it. this has so much behind it.