The Political Satire “Reasons to Vote for Democrats” is Thorough 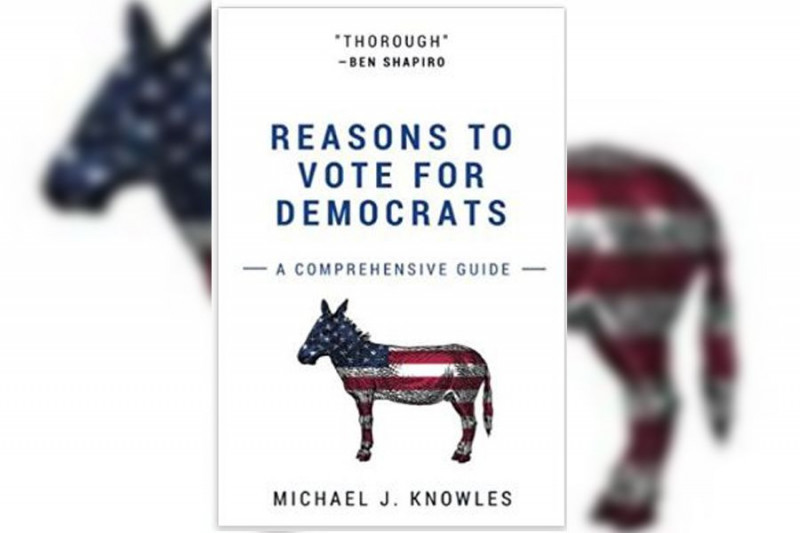 In this piece, I analyze an empty book by Michael J. Knowles in an effort to prove that although empty, this book is well thought out, and able to carry a meaning and a purpose (which many other books are unable to do). I also analyze this book's capacity in leading a social experiment and what it teachers us about today's society. I would like to remind the reader that this is not a political statement. In such a left-sided media and generation, it can be hard to find right-wing opinion. I truly believe in the potential of this piece and hope it goes very far.