In this novel, it is the year 2034 and a zombie apocalypse has taken over the world. A town called "Newland" is home to around 50 people. The leader of the town William takes a small group out to clear a herd of 'infected' that is coming to the town. Aubrey is one of the members of this small group. She stumbled upon Clarissa who is taking care of a young boy. This is where the hunters first attack the group.

When William witnesses the attack of this group he holds a meeting in the town hall. He asks that if groups do go out they stick together and don't venture too far. Aubrey and Clarissa disobey this order only to find themselves captured by the leader of the hunters, Roman. As they are held as prisoners at their camp the two girls witness much discrimination at the camp.  From people disrespecting women to people who are of a different race being thrown around.

Aubrey is forced to fight against other prisoners if she wishes to keep Clarissa with her. Clarissa takes care of her cuts and wounds after fights as they both struggle with the loss of hope. It isn't until Clarissa is attacked by a man that Aubrey lashes out, bringing a dark side of her back that she has hidden deep down. The two girls take the chance to escape and make it back home with new scars and memories.

Clarissa will admit her feelings to Aubrey in her darkest hours as Aubrey seeks out revenge for what happened to her. The two will fight together to make things right. But Aubrey fears what harm she will do to herself and possibly others. For in this new cruel world she may be alone once again. 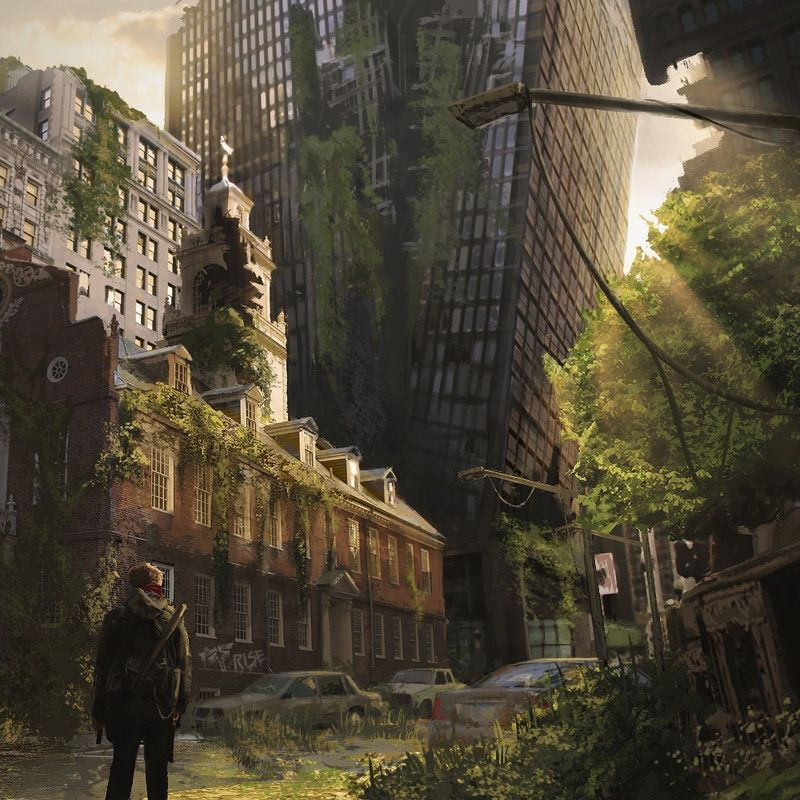