The feeling of my feet hitting the ground is hypnotic. Everything leaves my mind, usually buzzing, for once it’s silent in my mind. Sometimes I feel as if I’m floating. I could keep running forever, and I want to. I never want to stop. Running causes all the pain to cease. When you run alone you can be left with your own thoughts, and sometimes that might be bad. All of the negative thoughts are in the forefront of your mind. However, this makes me run faster. I keep running until the pain subsides.

People always talk about a “runner's high”. They describe it as a deeply euphoric feeling after you run. Well, for me it’s different. I feel the euphoria during the run. Running is the only thing that has ever felt natural to me. In my experience with running I have felt the most comfortable with my body and with myself.

I only recently started distance running. In my freshman year of high school, I was a sprinter. While I was talented, I didn’t feel welcome. I felt like I looked very differently than everyone else. I was very slim, with little muscle. The environment was very competitive, given the fact that there were only select spots in races to be filled, and they were chosen on who was fastest. People resented me for this reason. I felt as though everyone hated me. There were only a few people that made me feel welcome. At our first meet, I did very well. People were surprised that I was good. I was constantly reminded how no one thought I was going to be any good until the first meet. In the weight room, I was compared to everyone by the fact that I was weaker than everyone. I couldn't even lift the bar. I was told by coaches and teammates that I didn’t have the typical body of a sprinter, because I was skinny and had long legs.

While I know that people didn’t think twice about saying these kinds of things, they hurt me and it took me very long to get over it.  At the time I found it normal that these comments were made, but now, two years later I have discovered that this was detrimental to my mental health. This was the beginning of my anxiety and depression.

I began getting anxiety attacks and was a nervous wreck at meets. After I would finish each event I would shake uncontrollably. I would dread going to practices, and would most of all dread going to the weight room, because everytime I went in there I would see constant reminder of how weak I was, and I began thinking that I needed to change my body. I wouldn’t talk to anyone, not because I was shy, but because I was anxious that everyone hated me.

At meets, I was part of the 4x1 relay. The first time I participated, I was not told how to do it, and therefore I messed it up, causing the team to get disqualified. The coaches and my teammates were yelling at me, and I started having a major panic attack. I couldn’t breathe, and was crying and shaking uncontrollably. The worst part to me was that no one was making sure I was all right. In that moment I realized this environment was so toxic, and I needed to get out of it.

I was encouraged to run over the summer. The distance coach approached me and wanted me to try cross country. I wasn’t too thrilled with running that much, but was willing to give it a try.

By the end of the first summer practice, I was a changed person. I realized that running can be a positive experience, with the right coaching, and kind, and welcoming teammates. As the summer ended, I fully immersed myself in cross country. I absolutely loved every minute of it. I felt good while I was running, and during the races I never had a panic attack, or was overcome with anxiety. I knew my coaches were there for me no matter what, and if I had a bad race, they would never be mad. They were there to help me be the best athlete I could be.

While, my earlier experiences with running had caused me to develop anxiety, running is also what helps it be manageable every day. Running has saved me, quite literally. No matter how rocky my life is, it’s the one thing that stays constant. Everyone has different ways of dealing with their stress. For me, it’s simple. I run. It’s how I cope. 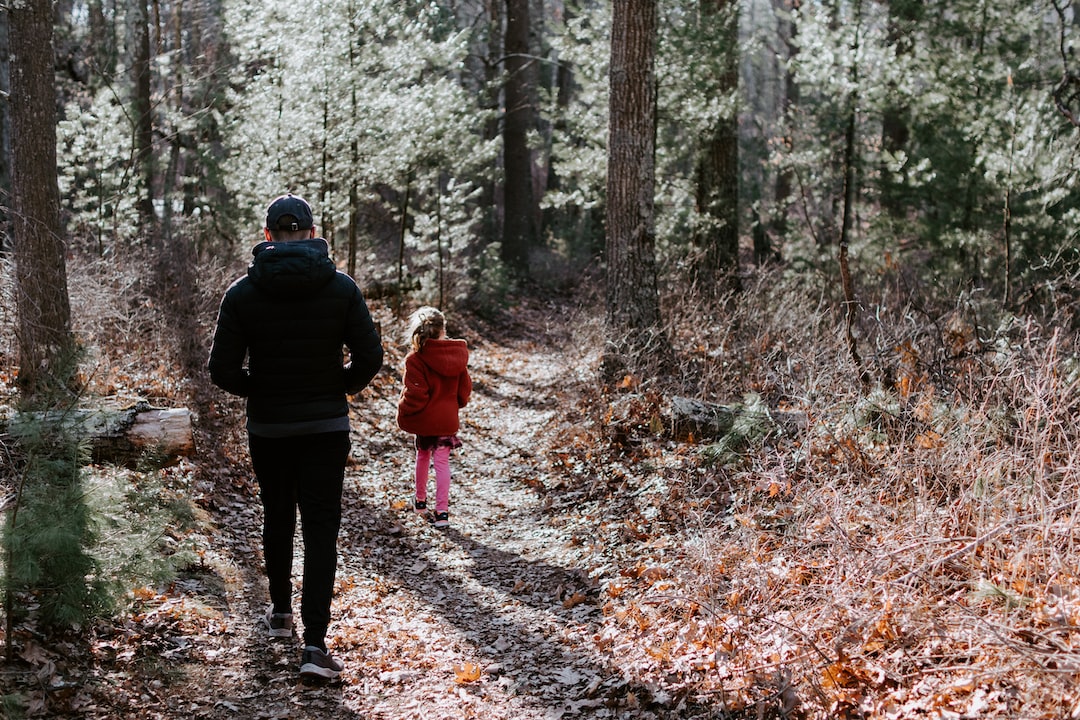 I wanted to write this piece by sharing my experience, and also to inspire others. Sports can be a coping mechanism for many people, and this is very true for me. I hope others can see that through my hard experiences, it did get better, even though I thought it never would. I hope that others will see that there is hope always.