One year ago, I would never have thought that this line from Catullus could reflect my journey. Of course, everyone hates and loves. These two functions define the human condition. But some people, like Catullus, are capable of expressing themselves; others are not. I was one of the others. My voice was hidden, appearing only at night, when I was alone. In the company of others, it disappeared. Haunted by this fact, I made friends with people whose strong voices I admired. As I listened to their bold ideas, I became even more dissatisfied. Although I had a lot to say, I had no way of speaking or of being heard.

By chance I became part of the school’s play last winter. The play was an original one. The playwright was still working on the script, and when I became a part of the cast, I wasn’t assigned a role. “You can write your own character,” the director told me. “It can be anyone in your mind, and we’ll add her to the play.” I chose to let the character be my ideal self. She is a philosopher who cares about the future of the whole human community. She is energetic, always questioning, and never hesitates to share her voice. She is not like me, but I found acting her more natural than acting myself in real life. Since then, her characteristics blended into part of myself: I began to share my opinions when I felt they were complete and thoughtful.

In the past, I had nothing in common with the characters I played. I am quiet, whereas they are usually bold. Over time, I realized that these roles had influenced me. When I became Sabastian, the immature and confident twin brother in Twelfth Night, I was surprised how he dared to express himself, even though his ideas were naive. After the show, I suddenly realized there was no distinction between superiority or inferiority in people's voices. The only difference is whether the voice is silent or not.

I started to make a change. Although it is still difficult to speak boldly, my poems and stories have become my microphones. I began to write about myself: my hometown, my native tone, my friends, my emotions, my reactions to issues, and my hates and loves. 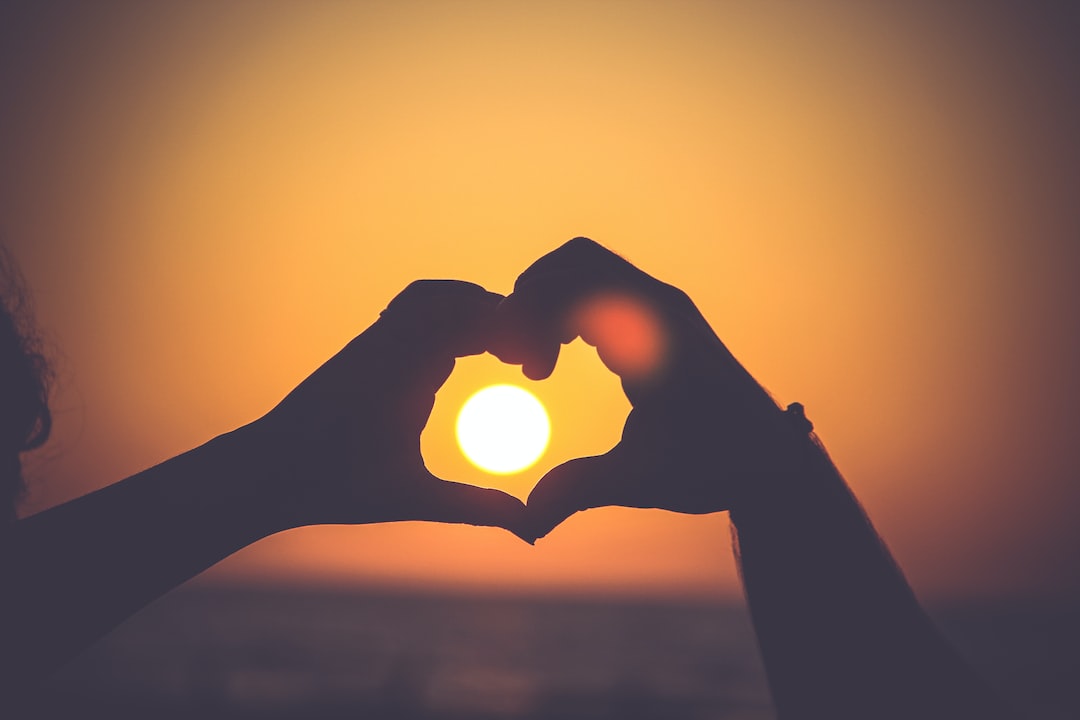 Photo by Mayur Gala on Unsplash

To celebrate my growth