It’s another average day for him. He nonchalantly walks up the concrete stairs to his apartment upon arrival from school, noticing a large, light brown package box resting on the doorstep, waiting to be opened. He brings it in and carries the box to his desk, noticing its hefty weight and tough tape. The boy’s mother receives a phone call from a friend as she heads toward an empty, quiet room to talk. As he watches her leave, he puts down his backpack and washes his dirt-stained hands. Then, he runs towards the box and immediately starts to try to pry away the sturdy black tape. What could be inside? Is it for me? he wonders. The tape is too resistant for his small, weak hands, and he gives up. He looks around for a pair of scissors, but can’t find one. Walking away in defeat, he unexpectedly spots his dad’s hobby knife, and being a mischievous seven-year-old, he grabs it and heads toward the box. Running the razor-sharp knife along the tape of the helpless box, the knife suddenly catches on a fiber from the tape. He tugs and tugs on the tape until it finally stops resisting, causing the knife to go flying - right into the joint of his lower thumb. Blood starts to gush out of his hand, filling his palm and dripping down, staining the stale carpets. In utter shock and disbelief, he wails for his mother. His mother, ending her call, rushes over, screaming frantically. She quickly takes him to the car, handing the boy a towel to stop the bleeding. As the boy gets in the car, he rests on the soft leather of its backseat, trying to relax. Then, everything fades to black. 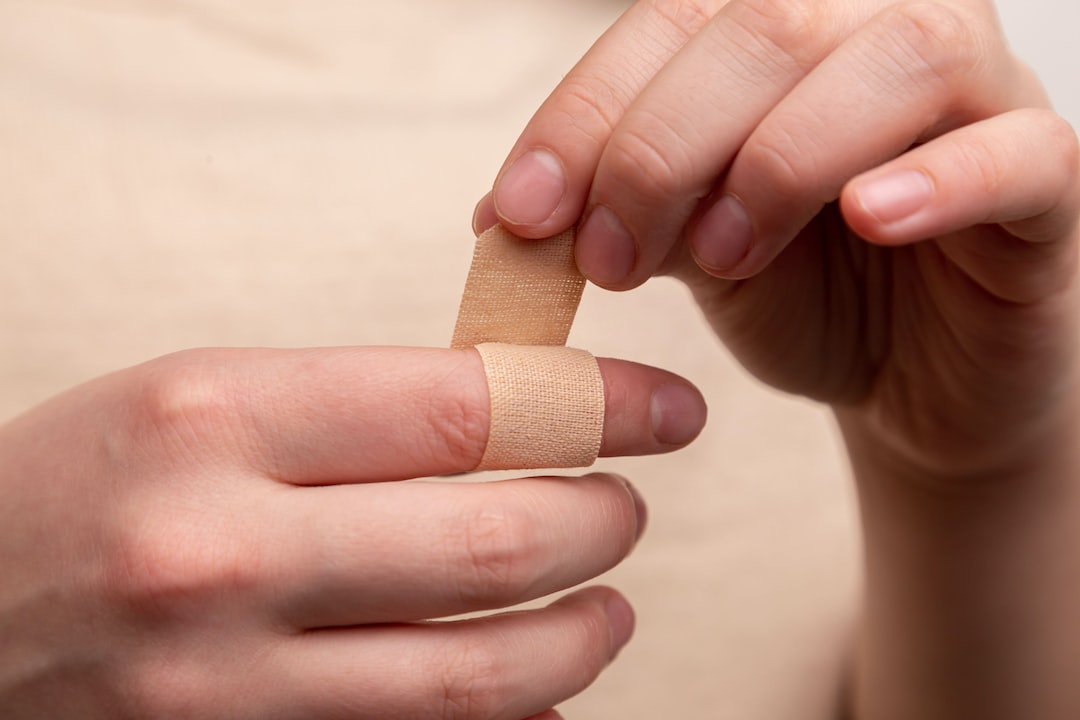 This is a short piece of writing on the time I got stitches from a cut on my hand. I attempted to write like Raymond Carver from the story "Everything Stuck to Him." I used some anaphora with the words "he/him", which is when a word or phrase is repeated at the beginning of multiple sentences. I also tried to use imagery of the house and cut, which describes a scene, thing, or idea with the 5 senses.