I have done cheer all my life, and I’ve enjoyed it all my life. Up until seventh grade. That year I thought it would be kind of laid back and not hard or anything. Little did I know.

My skill level in cheer wasn’t ever very high, my friends had more advanced skills then me and the skills that we did have in common were always better. During sideline that year I just had fun, I didn’t really need any skills or anything so I didn’t work on them. But when competitive came around I realized how different the two were. I realized I actually had to put in the time and effort to be in the rounds. The first round is tumbling and my coaches really wanted to put in back handsprings, and the 2nd round is stunting. I didn’t have a back handspring or a backwalkover. My coaches knew I didn't have either of those skills but they still put me in round one for some odd reason. I was very confused and asked them about it.

They said, “ We know you don’t have these skills but we really want them in round 1, and we think you're the best person for it, so… your going to have to work very hard to get these skills because we need them before the first competition.”

Of course I said I will try my hardest and I will work super hard for this. I told myself that this is my goal for the season.

This motivated me tons and I now had a drive in myself I didn’t have before. I worked hard every day and tried to get my walkover and finally after tons of practice and hard work I finally got the skill. I was so happy and so excited because that meant I was one step closer to reaching my goal and being put in round one. But next I had to do my back handspring. Which is a much harder skill.

Now we were only a few weeks away from the first competition and the clock was ticking. I got spotted on a backhandspring every day and I would even go to tumbling classes just for this. Finally one day I just did it. It wasn’t pretty nor was it good but I did it. I was so so proud of myself and happy that I didn’t even care about the technique or how it looked, and neither did my coaches.

But there was only one problem, I couldn't stop landing on my head. I have no idea how I managed to do that but for some reason I did. I’m surprised I don’t have brain damage from the amount of times I landed straight on my head. I would do my back handspring countless times each practice trying to get it better, but nothing ever worked.

It was finally time for my first competition. I was crazy nervous all day and wouldn’t stop thinking about it. During warmups my back handspring was terrible and I felt so horrible and I felt like if we lost it would be my fault. The time came when I had to get on the mat and I was hoping my fight or flight would kick in. It did but it was flight. I did my back handspring and landed straight on my head. It felt like all the hard work was for nothing and I was so mad at myself.

When awards started I thought I had disappointed my team and I didn’t think we would win. As we all sat next to each other with our heads on the ground and holding each other's hands I got really nervous. I was praying we didn’t lose because It would have been my fault.  But somehow that's not how it ended, we won!! We jumped up and started hugging each other, I was so happy and confused at the same time! Each competition my spring got better and better and all the hard work paid off!!

Even though I was so happy and proud of myself I can’t ignore the fact that I felt forced this whole season to get my skills and it felt like my coaches didn’t really care about me; they just cared about how many points we would get. This cheer season was nothing like I thought it would be, but I was super happy how it turned out. 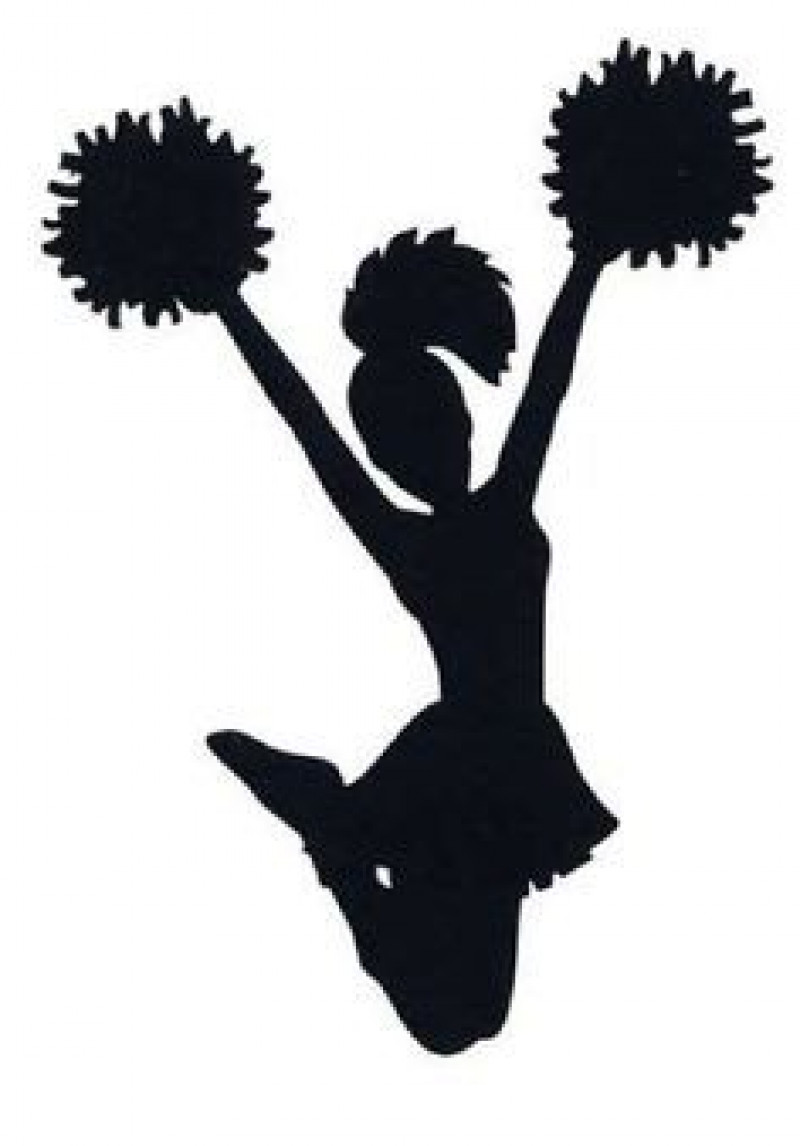