Not many people could say they were like my dad, which is what makes him important to me. He is his own person and nothing else. He is honest, trustworthy and has a big heart. My dad talks to me about things that are important instead of shying off, he can look me straight in the eye without feeling uncomfortable, and I can't name a time he has ever lied to me, not even a little white lie. He believes that truth and love are the most important things in the world because with out them the world would be a mess, and it seems to me the world isn't doing so well right now. My dad is so many things, he has a lot more good qualities than bad in my opinion, but he isn't perfect either. He told me once that no matter how old or wise you are you will always have flaws and things to learn, even if you've lived a million years. Many of the things I believe, he has taught me, and I honestly don't know who or what I would be if it weren't for him. During summer we sometimes stay up all night and go out on the back porch in the middle of the night to just talk, and whenever I have a dream I want to talk about, even if it's three in the morning he'll either be up to listen or he'll wake up and listen without getting angry or impatient. A man like my dad is rare, so the only words I can think up to describe are, "A Rare and Magical Man". 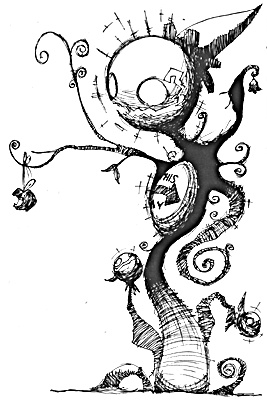 The author's comments:
A story about my dad, the most important person to me.
Post a comment
Submit your own