Ageism in the Tech Industry

Society’s idea of technology shifts as time goes by. Boxy 100-pound TVs are replaced with sleek 60-inch flat screens, and once tech savvy 40-50 year olds are replaced by a couple college kids with much less experience. Ageism, according to Oxford Languages, is “prejudice or discrimination on the grounds of a person's age”; whether it be in internet technology, computer science, cyber networking, or other branches of tech, ageism is a prevalent and recurring issue.

Technology rapidly advances and changes as generations break through the limits of the previous. New features, such as virtual keyboards that react to touch replace physical keyboards and soon, it becomes the norm and loses its novelty as the cycle repeats. Such creations are what build the capabilities of technology and are regarded in a positive light. However, problems arise when its swift development is used as a source of discrimination for middle-aged developers and programmers alike. According to Howard Williams of TechTalks, who leads the activities of Parker Software’s global customer team, “68 percent of baby boomers don’t apply for tech jobs for fear of being ‘too old’ [and] a 2018 study found that three-quarters of professional developers are younger than 35.”

Ironically, despite accumulating more experience, becoming older in the industry increases chances of being laid off; there are several current conditions that fuel this ageist phenomenon. In one instance, technology is heavily focused on innovation and the future, but experience inevitably looks back on the past. Employers wrongly assume that utilizing past experience to solve problems in present technology equates to “stagnated skillsets or outdated expectations.” Thus, under the stereotype that older employees wouldn’t match with the innovative environment of the workplace, younger people are more likely to be chosen for the job. However, programs such as the Unix operating system released in 1971 still remains widely used and variants of the system are becoming increasingly popular in smartphones, tablets, and personal devices. Additionally, as of December 2021, code C—released in 1978—ranked in second place on the TIOBE index, which indicates the popularity of programming systems. Generally, middle-aged employees have no problem with technology’s new methods and their knowledge in “outdated” skill sets are still extremely useful.

In addition to stereotypes, money plays a role in ageism in the tech industry. Older developers with a much broader range of skill sets request higher salaries because they know the value of their skills. In comparison younger and desperate interns are cheaper, creating a preference for quantity over quality.

Ageism not only affects older generations, but also the younger as well. With the combination of stereotypes and convenience, companies are more likely to hire a bunch of young kids, burn them out, throw them away, hire new ones, and repeat. The middle-aged group worries about being fired and being unable to feed their family while the younger group are deemed as disposable. What’s more is that coding is notorious for taking a long time, and in most cases, simple mistakes are what hinder the process. Especially when dealing with a case sensitive program where one mistake in capitalization can lead to a faulty project—finding the error out of hundreds of letters and symbols may need an experienced set of eyes.

Coding, developing, and sitting down in front of a computer all day does not cover the whole scope of the tech industry; it also requires a level of human interaction, such as receiving directions and figuring out why the code won’t run properly. For those new to the industry and more prone to mistakes, the seemingly trivial task of guidance is very important. However, ageism prevents age diversity and decreases opportunities for younger and older employees to interact and learn from each other.

Though some argue that ageism is illegal per the Age Discrimination in Employment Act of 1967, which protects individuals who are 40 years of age or older, and that therefore ageism does not exist in America. Yet, under the stereotypes that older people cannot get along with younger generations and that older people are not up to date in their skills, corporations find indirect ways to narrow their selections based on age. “Many employers offer incentives to retire early, such as sweetening retirement packages," said Patrick Button, assistant professor of economics at Tulane University. Others use illegal methods such as refusal of accommodations, negative performance reports, and poor treatment in order to force older employees into voluntary relocation.

While it is important for older individuals to emphasize their ability to collaborate with younger people in a work setting and to find more modern ways of seeking jobs—per se through websites—younger people do not have to undergo such extra steps. A discrepancy in ease when job seeking should not exist. Older and capable individuals should not have to work harder to be hired for a job that favors younger candidates.

Overall, ageism continues to exist despite being outlawed and the problem is most notable in the tech industry. Ageism may continue to exist and be predominant; however, steps such as awareness may jumpstart endeavors to prevent such discrimination. Specifically pointing out the lack of knowledge on this subject that most people have, when mentioning ageism, most people are unaware of what it is and why it’s a problem. Even people affected are unaware that it is illegal, and may not know what it is. With the knowledge that they aren’t helpless and may be able to stop their unemployment through reporting or suing—though not definite—at least a few people will be helped. It’s difficult to eradicate ageism as a whole but awareness is a start. 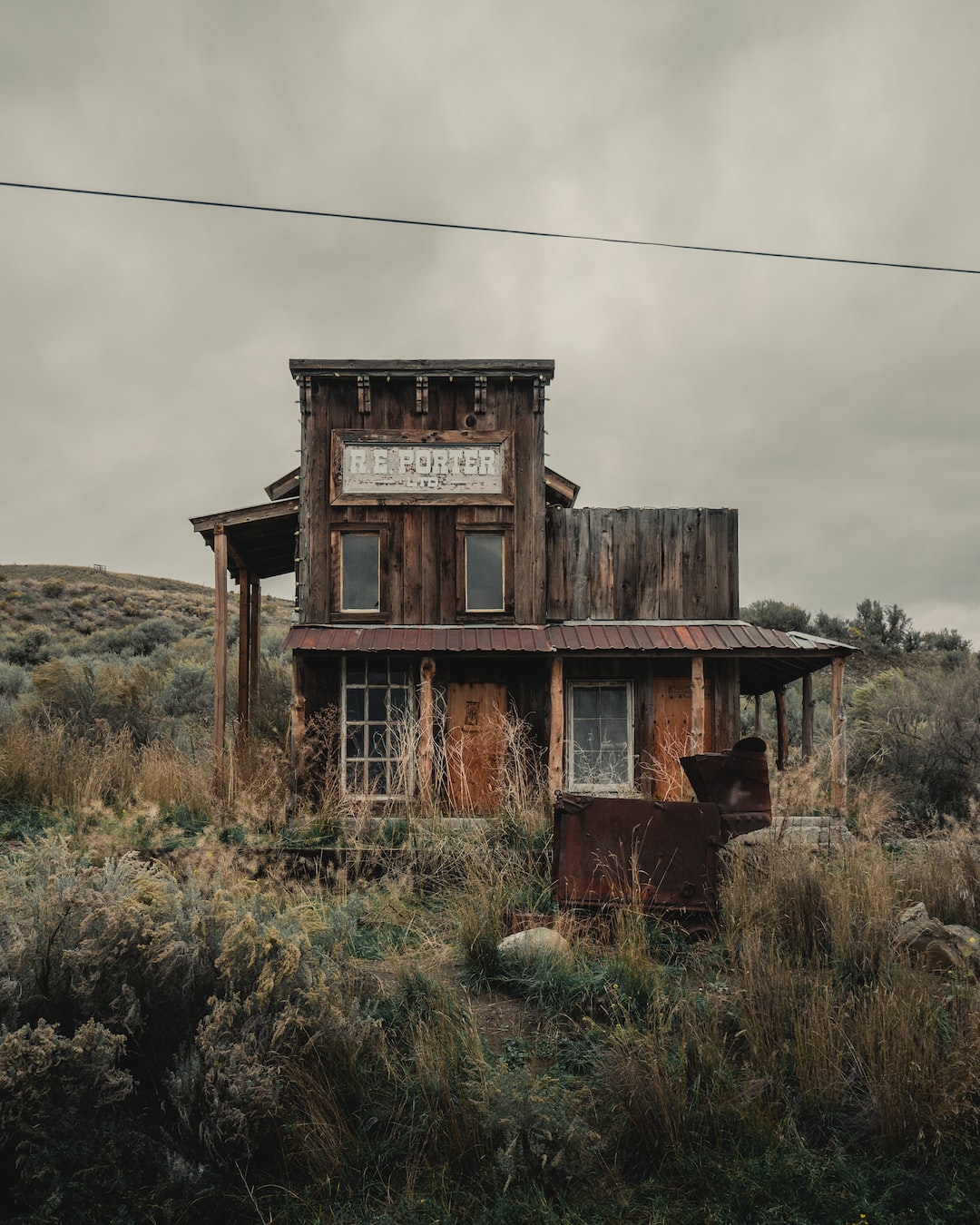 Photo by Yann Allegre on Unsplash