Animal Farm in Our Society

“Justice and power must be brought together, so that whatever is just may be powerful, and whatever is powerful may be just,” once said the great French mathematician and philosopher Blaise Pascal. No matter how appealing to the frank at heart, this kind of power is unfeasible for now... but something to work at. 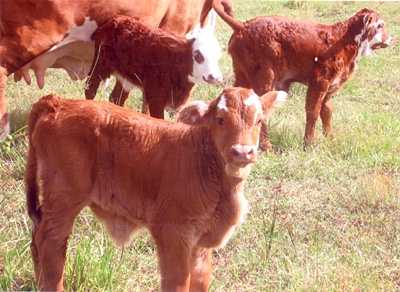 The author's comments:
My reflection on modern society after having read Orwell's timeless masterpiece, and having been struck by the notion that "ALL ANIMALS ARE EQUAL, BUT SOME ARE MORE EQUAL THAN OTHERS".
Post a comment
Submit your own