Favorite Quote:
“This week I've been reading a lot
and doing little work. That's the way
things ought to be. That's surely the
road to success.” -Anne Frank

Who was William Shakespeare? It is most likely that one could hear his name, but not know much about him at all. William Shakespeare’s life was full of his many talents; his acting, plays, and poems are just three of his most known talents that clearly show in his writings.

William Shakespeare wrote many poems and plays. He wrote 154 sonnets, and if you pay close attention to the syllables, you will hear that they resemble the sound of a heartbeat. Some of his famous sonnets and poems include: “Shall I compare thee to a summer’s day?”, “Hamlet, Act 3, To be or not to be”, “When in the Chronicle of Wasted Time”, “A Women’s Face with Nature’s own Hand Painted”, “Venus and Adonis”, “When I do Count the Clock That Tells Time”, “No Longer Mourn for me When I am Dead” (poets.org). William was a brilliant poet who wrote sonnets utilizing a difficult pattern, and did so many times over.

William was an influential playwright and poet in his own time and through every century since. When he was alive, he received many praises, like in 1598 when Francis Meres “praised him as England’s greatest playwright in comedy and tragedy,” Britannica Kids states. He also invented thousands of words that one would use every day (poets.org). Many schools today, mostly high schools, study Shakespeare’s plays and sonnets as well as William himself. “Shakespeare is often called the English national poet,” Britannica Kids tells us. His timeless praises and victories show that William really is “The English national poet.”

William Shakespeare’s exceptional talents in writing show throughout his plays and sonnets. His acting was equally fascinating , for Queen Elizabeth I relished in his plays and acting. “Had it not been for her, we might have never have known the work of William Shakespeare, who wrote the greatest series of plays in all history,” Good Queen Bess states. His poems and plays were beautify written, but little did he know that they would still be shared throughout the world hundreds of years later. 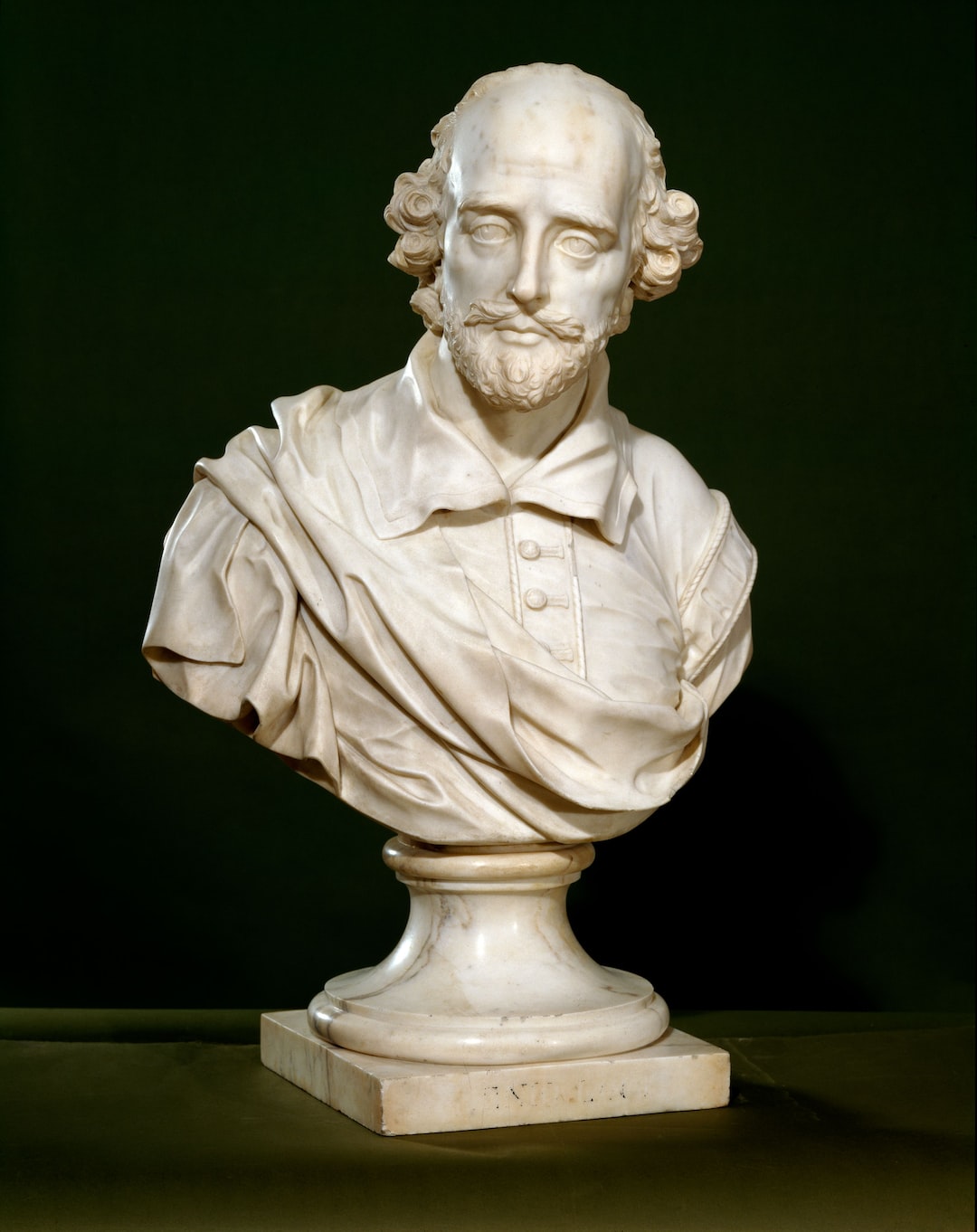 I knew William Shakespeare’s name and what he did before this, but I didn’t know how he shaped the poetry world for the future. I thought that was a really neat thing