“It didn't sound the way gunfire sounds in the movies. Each shot was like a dart hitting a dartboard.” This was from 15 year old Melissa Miller on the Columbine High School shooting. 13 people were killed. One of them, a student. Mass shootings have haunted the United States since the 1920s with most of them occurring in the past few years.

“Are we going to die today? I looked in his eyes and just said, ‘No. Not today.’ At the same time, I am thinking, ‘What am I going to do if the shooter comes in?’” she said. This question was posed to Ms. Schamis, a high school teacher as the Marjory Stoneman Douglas High School shooting took place. This shooting was the deadliest school shooting in the US leaving 14 students and 3 teachers dead. Marjory Stoneman sparked debate on the Second Amendment, empowering teen leaders to speak up to their legislatures to make a change.

Emma Nees was shot in the abdomen while running from a shooter. Chase Yarbrough was shot six times and a bullet remains in his heart. And Hannah Dysinger, the bullet that killed her best friend ended up in her abdomen. These people were just kids when this happened to them, one can’t help to imagine what they would do if this happened to them.

Although shootings are continuous and a seemingly never ending horror we will have to face for the rest of our lives, states have started to bring these attacks and massacres into their attention, forever changing how we view gun control all across the country.

Our goal should be to make sure one more kid does not have to listen to the sound of screaming and gunshots, see blood on their classmates, or experience being shot. Like the 17 people at Marjory Stoneman high school or the 13 people at Columbine High School, we will remember their legacies and move forward in their honor. 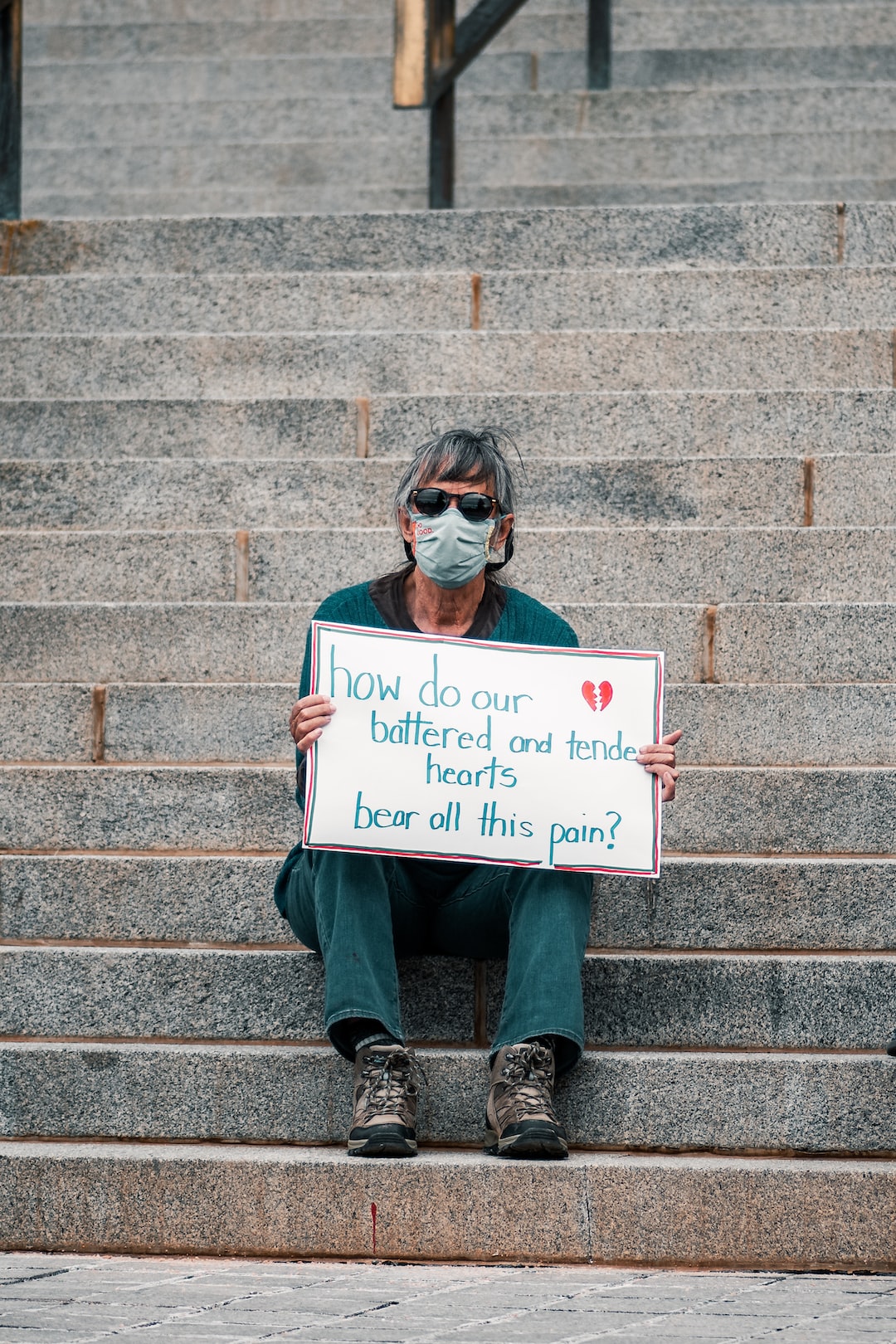 Photo by Colin Lloyd on Unsplash

After the recent Ulvade elementary school shooting occurred over a week ago, this topic has held a heavy place over American's hearts. There has been more mass shootings this year than days in a year that we have passed. This work is meant to remind us about the true horrors children have to face on a daily basis.