Sexual harassment is sexual behavior that a person initiates without the other person's consent. However, that is not the only thing that is called sexual harassment, offensive comments about the person's gender or age are also a type of sexual harassment. Sexual Harassment can happen in many different settings, like the school, home, workplace, on the street, and many other places (EEOC).
Sexual harassment can affect your mental health and daily life. Sexual harassment can either trigger symptoms of depression and anxiety that are new to the person or it can make a previous condition that may have been controlled come back (Spector). I am going to talk about a specific problem and that is sexual harassment in schools. Sexual harassment is a major issue in most schools. There are many types of sexual harassment, but in schools, it’s a very common thing to happen. It poses a threat for teenagers and takes away their ability to learn and live a better life.
In schools, sexual harassment happens every day. It can go from boys talking about a girl's body to unwanted touching or sharing their sexual pictures without them accepting. This can cause the victim to not do their important daily activities, viewing themselves in a bad way, and even kill themselves (Ontario Human Rights Commission). Sexual harassment in schools would affect the victim more because they would have to see the face of the person (or people) that sexually harassed them.  It torments the victims until they graduate or get help (for some of the victims it might be until they die), and some might not even reach their graduation because of being harassed almost every day and not being able to focus on classes because of it.
It has been reported that in the United States, 81% of students are sexually harassed in school and 38% of them have been harassed by school employees (K12 Academics). Students can also seek guidance from a therapist, parents, and trusted friends so they don’t deal with it alone.
A lot of people go through the entire day being sexually harassed, and most do poorly in school. However, there are ways to stop students from sexually harassing others, for example making it clear that if someone sexually harasses another person they would get punished. The schools can also teach students how to deal when someone is harassing them or point out what the consequences for sexually harassing someone so it's clear that there would be punishment for it (Ontario Human Rights Commission).
In some schools, the principals and teachers ignore the issue of sexual harassment, so it doesn’t ruin their reputation. That is a big issue, and it happens in a lot of schools, but there are ways to solve the problem, for example speaking with the school board so they do something about it. Another major problem that someone has after being sexually harassed is not telling someone they trust because they feel like they would be judged and feel ashamed afterward, but after some time, people that have been sexually harassed will open up and get the help they need. 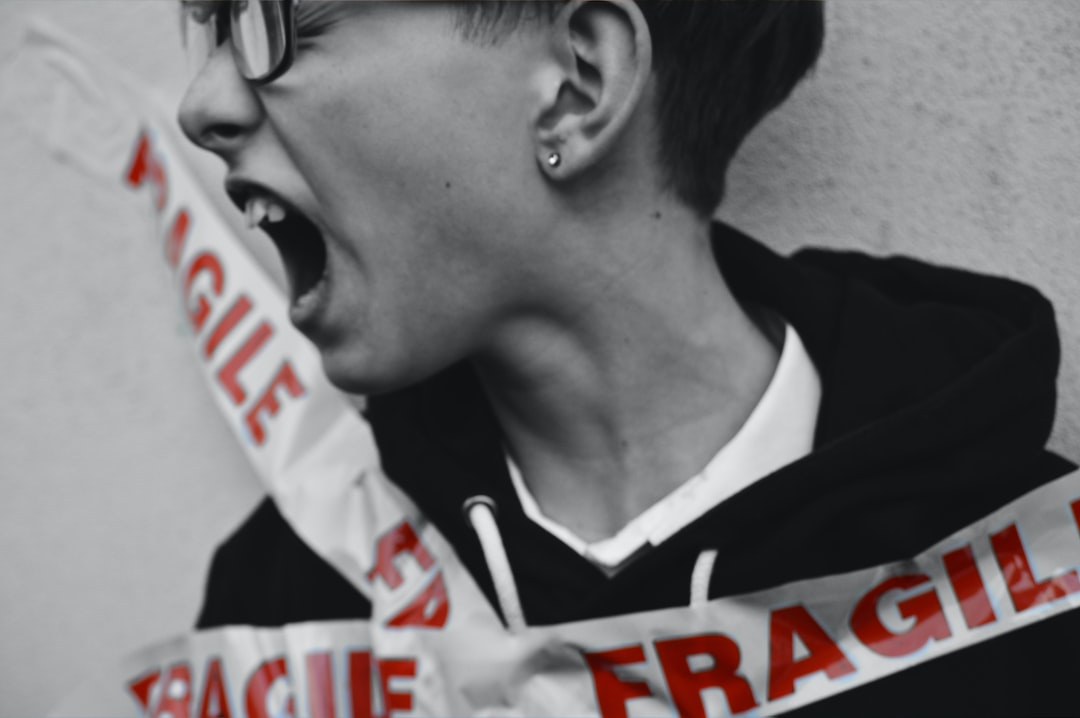 Favorite Quote:
The greatest glory in living lies not in never falling, but in rising every time we fall.

View profile
this is very informational. SOmething that needs to be talked about. Good job