Death By The Grave | Teen Ink

Death By The Grave

The man walked out of his village, barely able to see his way through the gloom of the night. Step by step Mr. Blackmore walked through the night. The path shifted upwards, and a wrought iron fence appeared in front of him. He inched closer, and saw a black sign with the words ‘Cemetery of Lost Souls’ engraved into it. The cemetery's grounds were covered with dense vegetation, and many of the older graves had gravestones that were so deeply sunken that it was difficult to see them.

Through the darkness, some eerie forms came closer. One of them was swaying a small, vintage oil lantern. Mr. Blackmore quickly jumped behind a tall gravestone. The words faded, but the tombstone was just big enough to stay hidden. The devil has come to get me, he whispered. Paralyzed by fear, he sat motionless watching the three figures approaching the grave. The lantern light revealed their faces.

One of them was his old friend, Dr. Woodard. The tallest one had a cut from his eye running across his cheek and cruel eyes. The other was much shorter, but didn’t seem any weaker. He wore a dark colored, sleeveless jacket. Two of them dropped the shovels and picks they were carrying on the ground and began to dig. Dr. Woodard stood to the side, exhorting them to uncover the grave before it grew too dark.

Soon, their shovels struck something in the ground. They used their ropes to lift a coffin out of the earth, pry off the lid, and remove a body. The corpse was removed and placed softly on the ground.

The tall one looked toward the one that carried no shovel. Give … more … or … it lies, he said. He raised his fist. Dr. Woodard shook his head.

He struck suddenly and knocked the tall one to the ground. The other immediately jumped at Dr. Woodard. The two men pulled each other to the ground and began to fight. Quickly the tall one snatched up his knife and crept towards the doctor. While the two were fighting, Dr. Woodard had knocked out his adversary. He grabbed his knife and drove it into the doctor’s back. The doctor fell. His blood splattered everywhere.

Still holding the knife, he looked down at his victim. Then he placed the knife in his partner's hand. He went through the doctor’s pockets for valuables. The doctor gave a last gasp and laid still.

A couple minutes went by. The short one came to his senses. He pressed his hand on the knife. He raised it, gave it a quick glance, then shook his head and lowered it. His gaze fell upon Dr. Woodard. His partner explained it to him. You got … into a fight. You … stabbed him to death, the tall one explained. He begged the tall one to keep his secret. They agreed and turned to go. 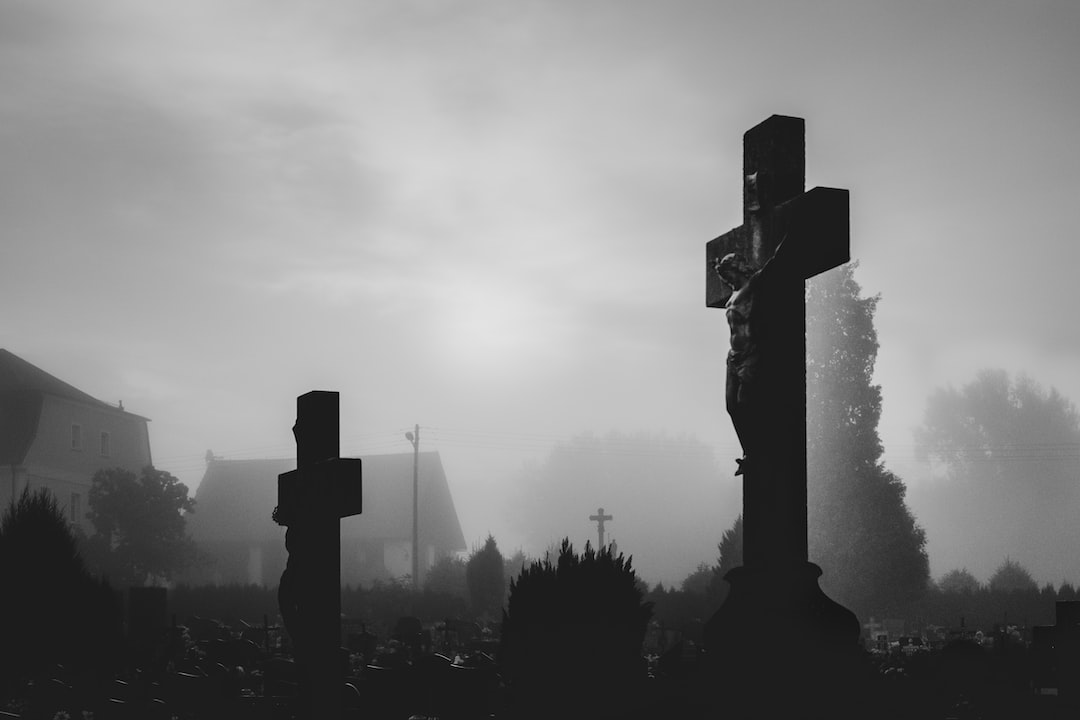 Photo by Sacre Bleu on Unsplash