the deepest mine | Teen Ink

Earth's population is under occupation .What's left of the population is forced to mine the most precious resource, molten iron. Humans live scattered across the world in underground settlements where they mine the molten iron liquid. They are observed every minute of every hour and must spend the rest of their lives in the mines.

A blaring noise blurred across the sleeping area and woke David up. Before getting up he thought about the dreams of his wife, and how there was never enough time to say goodbye to her. He knew not to ponder on that, she was gone now and he needed to think clearly in order to survive, mourning her would do nothing but keep him distracted from the task at hand.

As most of the miners woke up their breakfast was delivered into their sleeping area. David drank the unflavored drink without hesitation, as it would be 14 hours until he would be fed again. David tried to conserve his energy for the day for the days mining are excruciating as he walked to the mining area he could feel the temperature in the air increasing like a hot stove.

The walk between the living areas was always a struggle. The checkpoint reading to the mines was marked with large signs explaining the exotheremal suits and with guard. David quickly suited up in the heavy suit, it protected him from the heat but was still extremely hot in the suit. as he was turning on the suit he felt the

Guard staring down at him, it did not have eyes but its stare was paralyzing. David wanted to glare back at the guard but he couldn't recognize a face, just a black, hazy shadow.

14 hours of lifting, operatorating, and maintaining heavy machinery made david as exhausted as a an ox after plowing an 10000 acre field. While he was resting at his sleeping area he heard wipers, then shouting “the guard is coming” david quietly sat up and observed the scene. The guard approached without a sound, it’s bright aura flared as bright as the sun, it radiated a feeling of pure terror, it outreached an arm-like limb and touched a fellow miner. The miner froze and had looked liked he had seen death itself.

The miner fell to the floor, his lifeless body let out a groan as he faded away.

David was in shock, he had only heard about the guards execution methods. This man had just faded away into blackness in front of his own eyes, David was speechless as his mind was racing at a 100 miles a minute. He thought about how the guard was able to kill someone like that. His mind was decided. In his ocean of thoughts he found the only reasonable thing he could think of, he was going to find out what the guard was.

The next day after he suited up in his exotheremal suit he approached the checkpoint, he had brought a large wrench with him to use against the guard. his hands shaking with nervousness as he imagined what could this being be? David cautiously neared the black shadow, he could see the black haze surrounding the being, it sent shivers through his body. The shadow turned around and stared at the suit’s glass visor. As the shadow’s limb-like appendage reached out to touch David, he was petrified until he felt the touch of the shadow.

David realized he didn't fade away as his exotheremal suit had protected him against the shadow’s attack.  He quickly broke out of his debilitating stare down and swung the wrench as hard as he could. The shadow fell down with a loud thud and David bent down to see what was behind the shadowy haze. He slowly unveiled the mask and was met by a horrific sight. David was met with a human face.

David realized that the invasion wasn't real, that the occupation of the earth was not real, a bright glimmer of hope swept through his body. His wife might still be alive and that gave David hope. He swiftly took off his exothermic suit and put on the guards outfit, it was a black suit with a black cloak. He was surprised about the suit's simple design. Its silhouette seemed invisible even from a foot away.

When he pressed a button on his gauntlet a black haze surrounded his body, his footsteps became silent and his cloak was drenched in a deep black shadow. He had looked as black as night

David walked back to the main area of the mine with one goal in mind, save the people in the mine. 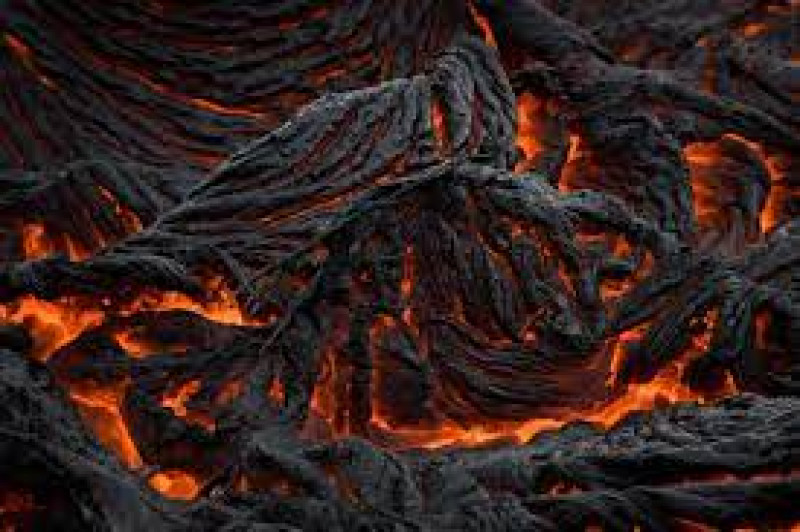 its for an assighment for school