Favorite Quote:
Fear is like happiness but the smile is wider 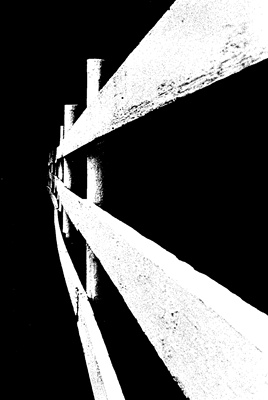