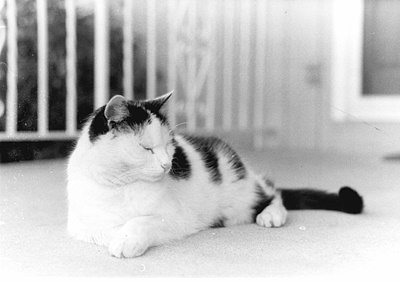 The author's comments:
Its a fractured fariy tale about beauty and the beast. Tell me what you think
Post a comment
Submit your own