Favorite Quote:
"For I know the plans I have for you, declares the Lord, plans to prosper you and not to harm you, plans to give you hope and a future." -Jeremiah 29:11 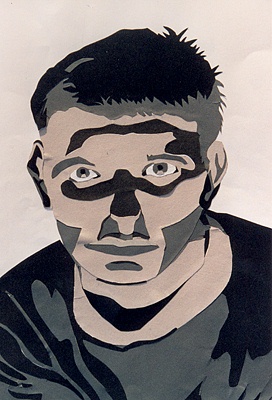