Ghost was in the medbay, sailing across the Western Karvic Sea. He looked down at Alex, his love. She was unconscious from their previous battle. They had narrowly escaped the carnage, death, and destruction. They were fleeing towards the only safe haven on Kayon… Dubic. They were on a Dubic cruiser carrier, thanks to a favor from an old Dubic friend. The ship was state of the art. It easily would have towered over any Earth cruise ship or carrier. It was sleek, midnight blue like the ocean; it sailed through. It was as fast as an Orona, which can travel up to 900 knots. The medbay was a grayish white. It was filled with many different medical devices and machines, a large variety of medicine, and even snakes.

Alex looked beautiful. With her waist length blonde and silver hair, tan skin, long legs, fierce expression, and wolfish blue eyes hidden beneath her eyelids, they were eyes that could pierce and see straight into your soul. To Ghost, she was perfection, a Goddess. Ghost was just an inch shorter than Alex. With short, dirty blonde/ brown hair, slightly tan skin. His right arm was made of titanium, and his left leg was made of vibranium, replacements after losing them while protecting Alex years earlier. On his face, the claw marks from a Chaosis Tiger remain, surrounding his left eye. Filled in with silver as a reminder of past mistakes, he was watching over Alex, staying by her side until they were in the safety of the Dubic shores. But then, suddenly, there was a powerful explosion. Something had hit the ship, making it sway violently.

Ghost rushed up to the deck to see what had hit them. He suspected what it might be, but as he rushed to the deck, he prayed he was wrong. Unfortunately, he was right. On the right side of the ship was a small cruiser, armed with a Plasma rocket array and a Pulsar grappling hook. It bore an insignia on the side of it that was all too familiar to Ghost. It was the insignia of the Blood Red Onyx, the violent, brutal, and sadistic warlord of half of Chaosis. The monster responsible for the war raging across Kayon. He was the reason Ghost had lost his right arm. The ship fired its hook at the ship, but it had bounced off. The force of it violently shook the ship, nearly knocking Ghost over.

He wouldn’t let Alex get hurt again. He wouldn’t let Onyx win. Ghost summoned his swords, let out his energy wings, and launched into the sky, then descended on the small cruiser. He was ready to kill anything or one on that ship if it meant protecting Alex.

His wings were like that of an Angel or Phoenix. They were a mix of sky and midnight blue. He moved as quickly as lightning. He slashed the array with his swords. It exploded within seconds, vaporizing the ship and everything with it.

Ghost propelled into the air the moment his swords slashed through the array. He flew faster than any Orona could swim or Wywreck could fly. He flew to the other side of the carrier, stabilizing it as the explosion from the cruiser rocked the ship violently. He flew back up to the deck, landing on his vibranium leg. He looked toward the horizon. He faintly saw the beautiful sight he had been waiting for the last few days: The Eastern Shores of Dubic. They were almost safe. Ghost dispelled his swords.

A crew member rushed up to Ghost. The crewman told him that the explosion had damaged the hull, and the ship was beginning to sink. Ghost’s eyes filled with panic and terror. He immediately rushed into the ship and to the medbay. He wouldn’t leave Alex behind, even if it meant he wouldn’t make it off the ship. She was his whole world. He picked her up in his arms off her medical bed, bridal style. He quickly, yet carefully rushed back up to the deck with Alex in his arms, careful not to bump her head on anything as he did.

Once on deck, he let out his wings, holding onto Alex tightly, once she was secure, he launched into the sky. He flew through the air as fast as he could, holding Alex tightly and close. The rest of the crew did escape on the lifeboats. Within minutes, Ghost was flying over Dubic waters.

A few minutes later, he landed slowly on the shore. He carefully and lightly set Alex down on the soft sands of the beach. They were in Dubic East, the long beachfront that stretched along the middle of Dubic’s Eastern Coast.

They were finally safe. Ghost had landed in front of the Summit house of Eastern Dubic. Minutes after landing, security and medical staff were at Ghost and Alex’s side. They brought a stretcher for Alex. They carried her up to the house, Ghost walking beside her.

Now, Ghost could focus on Alex and her recovery, as well as his own. It would be a long process, but he was ready. He would fight every army and creature across Kayon to protect Alex. 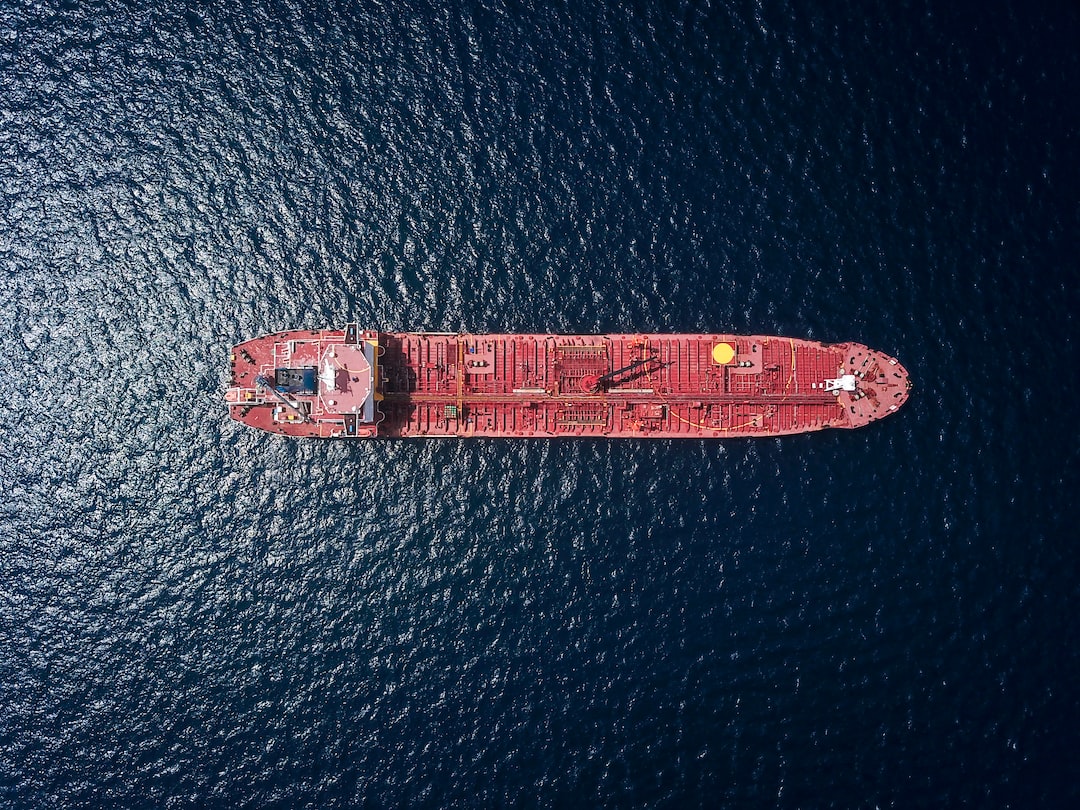 I love Fantasy & Sci-fi. The inspiration for this piece came from my fantasies and imagination. It was originally a blind writing assignment in Creative Writing. But it comes from the mind & heart. I have ADHD & a very overactive imagination.

The story is a love fantasy story at heart.