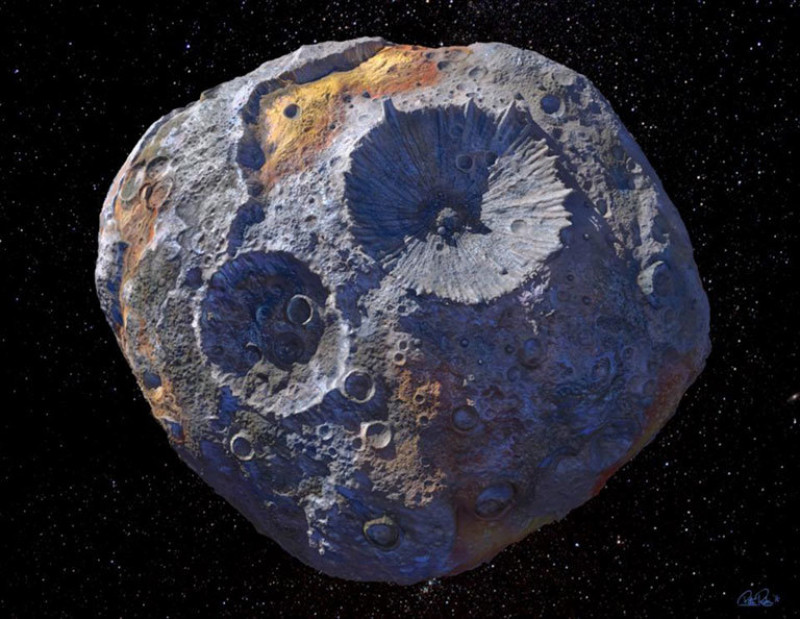 Loosely based on the tv show The Expanse