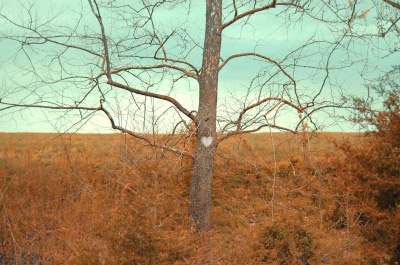 The author's comments:
Soooo tell me what you think of it so far? Were you shocked with what happened between her & Will? Did you see this coming? What's your opinion so far? Thanx for reading :)
Post a comment
Submit your own

View profile
FOR FREAKIN REAL?!?!?!!?! what the HECK sounds like this whole family is Phycotic!!! i just hope kristy doesn't totally hate her and can help her
feartheuntypical GOLD said...
on Nov. 8 2010 at 12:01 am
feartheuntypical GOLD, Nelson, Other
13 articles 0 photos 46 comments

View profile
OMG! Will is a psychopath! Poor Evalynne :(