Favorite Quote:
"The sentence below this is false.
The sentence above this is true.
Try to figure that out." -- unknown 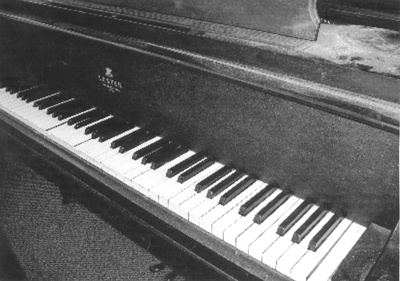 The author's comments:
I love music and also love to write romance stories, so a combination of the two, i found, can create a beautiful story.
Post a comment
Submit your own

Remmy BRONZE said...
on Oct. 12 2010 at 5:34 am
Remmy BRONZE, Holland, Michigan
3 articles 0 photos 2 comments
View profile
It's such a cute story, and you capture the emotions so well! Keep writting!