What Is In A Name And Bloody Knuckles | Teen Ink

What Is In A Name And Bloody Knuckles 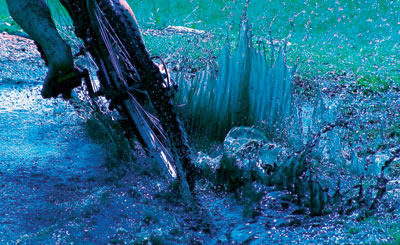