Favorite Quote:
Take each day as it comes. 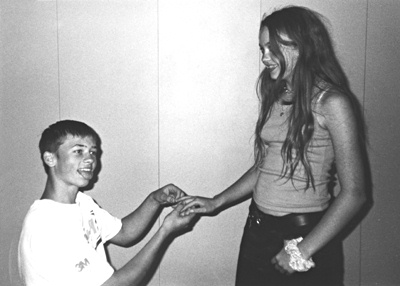 The author's comments:
This is the sequel to 'The Biggest Prank' and this time it's about a boy who helps Samantha with her prank.
Post a comment
Submit your own