“Will this be it for the Packers, or will they somehow be able to persist through the agony and pity that the Vikings put them through?”, “Come back after these brief moments during halftime”. Questioned the commentator.

“It seems to be a nice late summer afternoon, on August 3rd, 2022 at the Lomira Lions football field in Lomira, Wisconsin, with just the most delicate sprinkling that you have ever seen” the commentator informed. ”With all of this tense fusion being revealed, this will be a well-fought battle for both the Green Bay Packers and the Minnesota Vikings” the commentator added.

“Now taking the field is the visiting team, the Minnesota Vikings” stated the commentator.

(Minnesota Vikings take the field while about ½ of the bleachers are cheering).

“Now, are you ready to see the home team take the field? Here is your Green Bayyyyyyy Packeeeeers!” excitingly exclaimed the commentator.

(The Green Bay Packers take the field while the other ½ of the bleachers are cheering).

(Players and referees meet at the 50-yard line to partake in the coin toss).

“Alright boys, today's game needs to be clean, plain, and simple, do you understand?” questioned Referee #1.

(Packers kick-off and it is a good return by the Vikings, who are down on their 28-yard line).

“The rain is starting to come down heavily, slapping the field and stands firmly” the commentator informed the stands full of people.

(The rain starts to pick up more and heavier than before)

“Aaron Rodgers hands off the ball for a running play and the Packers can secure themselves a generous 8 yards” disclosed the commentator. “This play for some reason the Packers aren’t going for a rushing play, instead they are going for a passing play with second down and 2 more yards to go”, “Aaron is backpedaling away from a safety and doesn’t get away in time, OOOOOOO, that has GOT to hurt getting sacked that bad” cringed the commentator.

“Aaron Rodgers just got hit as hard as when the ball that hit the goalpost when the Vikings went for the extra point” the announcer jokingly said.

“That safety is a killer to anyone that stands in his way”, “Aaron Rodgers got bodied by the best safety on the Minnesota Vikings and it looks like he might have fractured his right arm,” the commentator added. “He is getting taken to the first aid center area of the school to be helped with his potential fracture in his right arm” stated the commentator. “Let us start the 2nd quarter of this game, " the commentator said.

(Packers with the ball at the 43-yard line)

“The Packers have the ball and are going for a pass play with a backup quarterback, with Aaron Rodgers being out with his right arm the rest of this game is going to be pretty difficult for the Packers to try to secure a victory” informed the commentator. “The same safety stops the pass play and the quarterback is sacked at the 37-yard line on their half of the field.” cringed the commentator.

“Rodger's backup is out there and he is going for a pass play and it is caught and carried until he is down on the Viking’s 44-yard line” the commentator explained.

The Packers go for a field goal 54 yards away with 0:11 seconds left in the 2nd quarter.

“The Packers kicker is ready and he kicks it………… IT IS GOOD!” the commentator ecstatically exclaims.

“The score of the game is 6-3 with the Vikings leading the game while heading into halftime” the commentator mentions.

This game is not looking too optimistic for the Green Bay Packers heading into halftime, although the Packers always try to find a way to attempt to make a comeback if the plays are set up correctly.

“We are heading into halftime while the teams go to the locker rooms” the commentator informs. “While the teams are in the locker rooms why don’t you come up to the concession stands to get some delicious, salty, butter, mouthwatering popcorn or get some thirst-quenching Gator-Aid for only $4 a bottle and $2 for a bag of that delicious popcorn” Promotes the Commentator.

The food vendor states “Get your popcorn while you can, we only have so much popcorn that we can make until we run out and have nothing that you guys can eat”.

“Who are those people taking the field?”, “It’s really hard to decipher from up here in the announcer booth”, “Is that the most STACKED and GOATED Packers team of all time?” Wondered the commentator.

“The Packers team that walked out there has the best offensive line of all Packers history” the announcer excitingly told. These people were big and buff and stocky. These offensive linemen were the biggest and scariest you could ever see on the field.

“The rain just keeps surging down harder than ever,” the announcer told the stands

With the beginning of the 4th quarter, the packers are 2nd and 7 yards to go. These are the times when the Packers tense up and screw up the path they had made for themselves. The packers are once again going for a rushing yardage play and Aaron Jones gets the ball and is right behind the puller, tailing him for a 3-second pursuit, dashes to his left, then breaking someone's ankles juking them and gets a gain of 28 yards on the Vikings 12-yard line. The Packers go for one last play to end the game and they go for a pass play with Aaron Jones who runs a route and catches it and TOUCHDOWN PACKERS. The Packers are getting set up for a field goal and………………………. IT IS GOODDDDDDD. The 4th quarter is over and that is the game folks PACKERS WIN 10-6 against the Vikings. This was a turn of events for the Packers today with the agony the Vikings put them through just fading away as if nothing were to have happened. 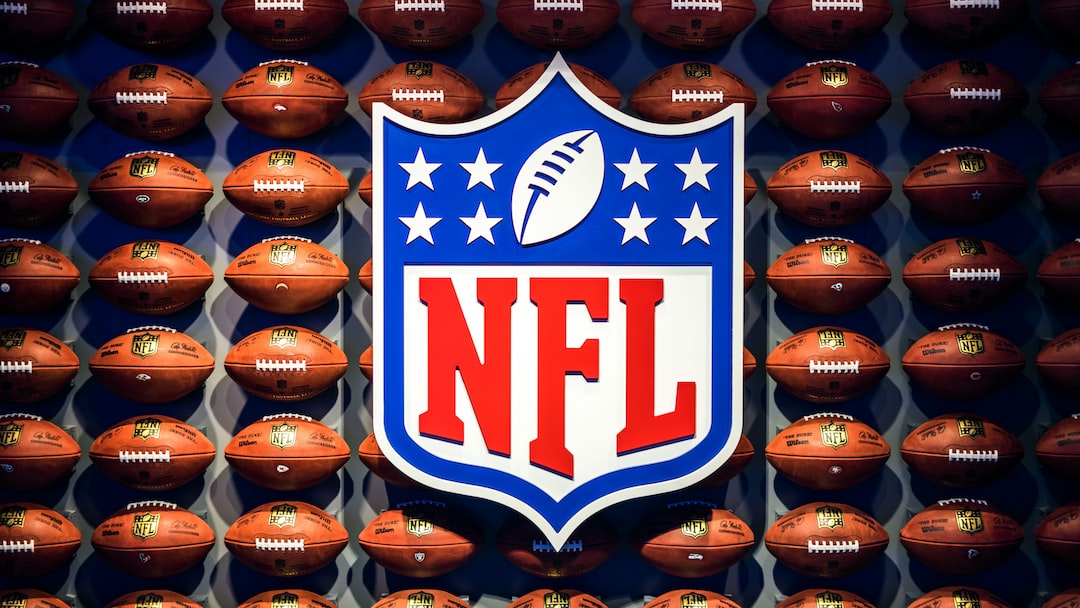 Photo by Adrian Curiel on Unsplash

I am a 9th grader in High School and like to play football and wrestling, and hoping to do track and field. The story is about an intense and heated battle between the Green Bay Packers and the Minnesota Vikings at my school's football field.