In four months I learned a lot.

I learned that hedgehogs could be anti-tank. Sometimes they are quite small and sometimes big, almost as tall as I am. They are old and rusted. Mum said they were pulled from the World War Two museum.

Now I know what an air defense system sounds like and how that sound differs from explosions. I know what shelling is. It turns out you get used to sirens and explosions. Though, one night I heard the siren and felt scared like it was the first time. After that I couldn't get back to sleep for a long time. If you don’t get used to this, living just becomes impossible.

Because of the war I know which houses in my neighborhood have a bomb shelter. Mine doesn’t. Also, I learned what a contusion is. Contusion became my new fear.

I was scared to go outside, to listen to music with both headphones in, and to read the news.

I remembered how fast shops can run out of products, how long lines in the pharmacy can be — from the beginning of the pandemic, a time I’ve long forgotten. It turns out that goods disappear for a long time.

I saw how many corpses can fit in a social media feed.

I saw how dead and quiet the capital can be. My Kyiv. From the metro car, I saw for the first time the empty Khreschatyk station where there is usually a crowd. It seemed ghostly as if abandoned. The metro train didn’t stop at the station, drove past it. Through the glass of a car window, it seemed unreachable.

After the liberation of the Kyiv region life circulates through the city’s veins again, and everything starts to work, to open up. Little by little. But the Khreschatyk station in the city center still doesn’t work. People сommute to their destinations going around Khreschatyk because no one can stop Kyiv’s flow. Yet something faded at the very heart of the city — darkened in my heart too. Of course, someday it’ll work again, but until then all will ache.

I still can’t figure out, Kyiv, have you just woken up, half asleep, drowsy, or are you half alive, scarred, wounded? What will you become?

At the beginning of the war, I slept in outside clothes. I had an assembled emergency backpack, mum didn’t. And mum always slept in her pajamas.

As I sat and thought about what do I say to mum I heard explosions. When I woke mum up everything went quiet.

Mum turned on the news. On TV, hosts were standing and evening out their stacks of paper. Probably it was the text they were supposed to read. One host said, “We start in a few minutes.” It felt like they had woken up when we turned on the TV and now they were trying to hastily get ready. Little lost people inside the TV.

Since then I haven’t cried. Somehow it’s like that. Can’t cry. My organism automatically has gone into alertness mode in a stressful situation. No tears run from my eyes but I cry inside. Mutely and dry.

That night when they bombed Lukyanivka nothing was clear, explosions were heard all around the city. My friends on the other end of Kyiv also woke up. They texted me that they loved me. Just in case. I was scared they were going to die.

My mum also woke up that night. I suggested that she should go to the bathroom and sit there. She said she’ll go back to sleep and that I can go to the bathroom, it’s safer there. I went. Sat for a few minutes and went back to my bed. I thought about how stupid it would be if my mum died and I survived because I was hiding in the bathroom. Really stupid. I wasn’t very frightened by the thought that I might die. If I die, I die. But if my mum, my friends die, I’d have to keep living. That is scary. Other than that, it's not scary at all.

Nowadays my emergency backpack is disassembled, I sleep in my pajamas. And the war still goes on.

Of course, many good things also happened in four months.

Easter. Long night talks on the phone with the sounds of explosions outside the window. Birthdays. We walked around a lake, sat on fresh green grass, ate pizza, and in the background the siren went off. There are a lot of good things. My friends, it seems, are safe, I sleep, eat, study, read, and watch movies. I already finished school. I’m going to enroll.

And in the background, the war still goes on.

In general, there was, is, and will be a lot of good.

But I don’t want to write about the good.

Inside me, the pain buzzes. No matter how much it seems that I got used to it. No matter how much I try to live “normally” like before, to do the usual things. To preserve sanity it’s advised to do the usual, mundane things — work, study, drink coffee in a cafe near the house, draw, do sports. But it doesn’t help. Every day it is as if I try to walk past my pain. Still, no matter how much you turn away, how much you run, it exists. I stick to it with the corner of my eye. The pain sits where my field of vision almost ends. Sits. Buzzes. Spreads out in circles.

Yes, everything will end and we’ll have to rebuild the country. That I understand. But what should we do with this pain inside? Get treated, talk, mourn, rejoice, yes, I know.

You’ll just have to keep living.

But after this, how do you live? 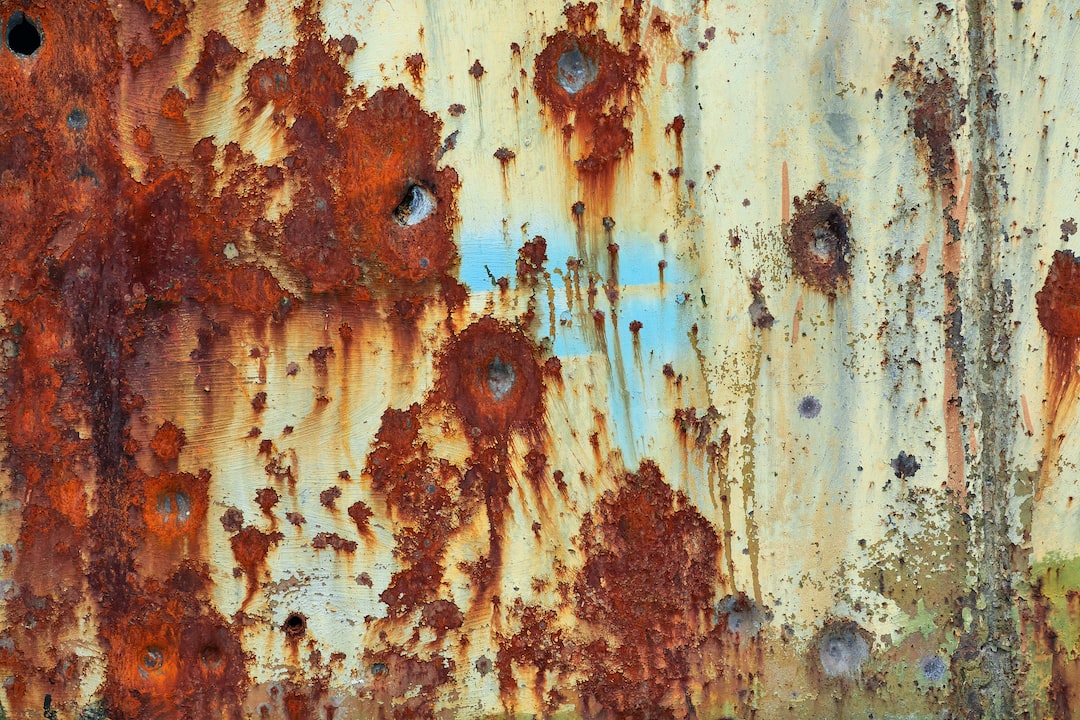 Photo by Tengyart on Unsplash

Story by Sofiia Turanska. Sofiia is 17 years old, this fall she enrolled in a university in Kyiv for Culture Studies. She is one of the people who never left home since the beginning of the invasion and stayed in Kyiv throughout the shellings of the city.

Translation from Ukrainian by Kateryna Kishchynska.

This story is part of the "Wake Up, The War Is Here" series. The project collects, translates, and shares with the world documentary stories written by teens and young adults of Ukraine who are now living through the war. It is run by Ukrainian cultural organization "withoutgaps" and the youth editorial team "TeenSide." You can contact us at teenside.home@gmail.com or on Instagram @teenside_bezprobiliv.