For a Moment | Teen Ink

Sweat covered hands gripped white-knuckled as I thrashed wildly, my whole body contorting with my blows with unheard grace. The filtered sunlight poured through the frosted windows and drowned the room in pale grey. It fell upon me like a holy ray, as if I was akin to King Arthur in battle, a glittering beacon of honor and glory. I leapt up, arm taunt and flying out in front of me in desperate, savage flails as I strained to reach, the loud CRACK! filling the air for a moment. The sweet sound burned me, triumph and victory mixing with the ferocious brutality of my strikes as I lunged forward, my enemy beside me, against me, and I strike again! I hear his defeated cries, his eyes shining like embers of a dying fire and I howled, laughter snapping in the air, taunting him, humiliating him, my hands raised towards the sky, my weapon in my white-knuckled hands, and–

“Dinner’s ready!”
My brother, former enemy, shoved me out of the way, quickly clambering upstairs, his Wii remote forgotten on the couch. I scoffed, throwing down my remote. I look back over to the TV for an instant. YOU WIN! was still spinning brightly in front of me. I smirked, scooping up the TV remote, and turned it off. 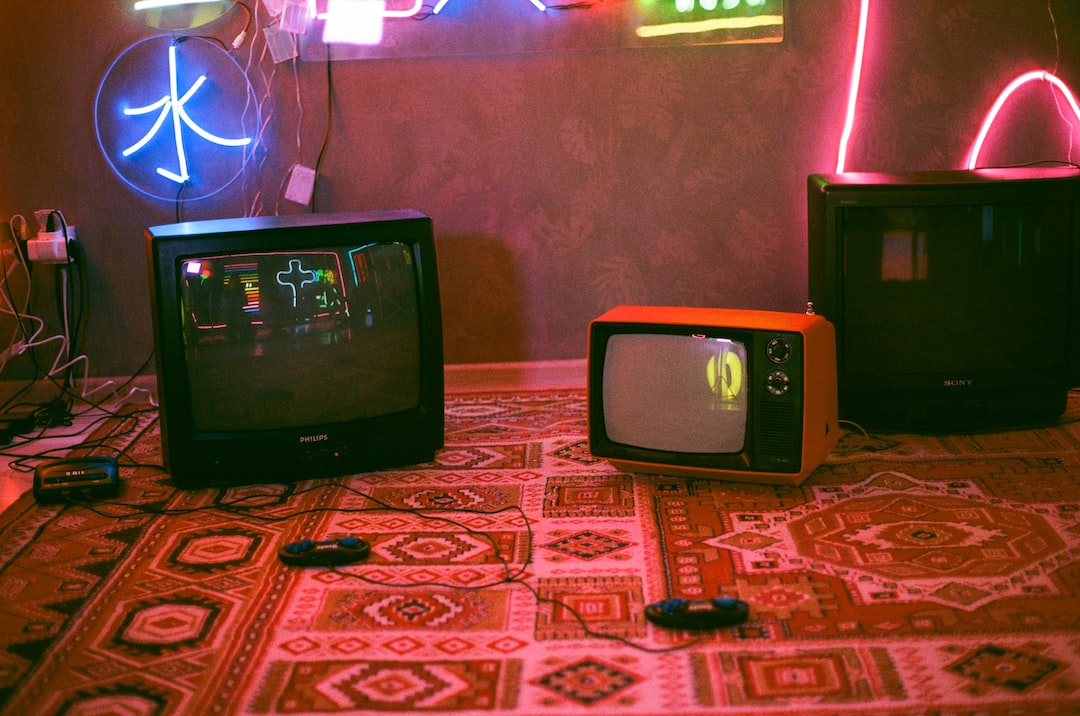 Photo by Olena Sergienko on Unsplash

The game was Super Mario Power Tennis by the way.