A Glimpse of Gold | Teen Ink

A Glimpse of Gold

Favorite Quote:
"chemistry between people is the strangest science of all" - Bridgett Devoue

Air whispered by; careless, pathetic. Sometimes it was strong enough to drown out the noise that constantly peppered her conscious, but apparently, today was not that day.

She inhaled slowly, taking in the air lazily strewn about by the wind. The trees laughed, the bushes shared secrets, and the ground of dead grass stirred, almost unfazed. It seemed to smile up at her – she hadn’t realized death could be so inviting.

Taking a seat, the wind scampered away. She felt it move through her hair lightly, then disappear. It was gone. And it had stolen all noise.

She laid back. The sky seemed unnecessarily vast today. Where did all the clouds go?

Silence filled her head; it felt cramped in the way that her bed had too many blankets. Relaxing, in its own uncomfortable way. The ample stillness wasn’t exactly crowding – her mind was simply quite quaint. Perfect in every way, albeit petite for the silence that demanded to be heard. The quiet smelled irresistibly sweet, thick like honey. It was yellow, too.

The grass prickled her shoulders, its beige casualties clawing, desiring a taste of her sunny silence. Was death not silent enough?

She stared upwards. It felt selfish, to want to keep the sweetness to herself, but it was such a luxury, its worth deflated and connotatively irrelevant, but she still loved it. Since silence had been rejected, whenever she finally caught a glimpse of it again, she reached out and cherished it. A deviation into monotony, away from the intensity of constant conversation, the silence was beautiful to her in the way that adolescence loves and thrives from fault.

Peace and tranquility washed over her lightly sunlit face as she laid in her meditative, inert state. Her name seemed out of place, as though she had dissociated entirely and was an entity floating above. Eleanor was wrong. She was herself, pure and whole, but the label of Eleanor was like wearing a turtleneck sweater in August.

Crowded, quaint, sweet honey-yellow silence. Inhaling deep, she tried to take it in. She wasn’t sure how long she would go again before an emotive reprise was demanded.

Her nose twitched. Pollen was as insolent as the almond blades she laid on. But the pollen was more severe, intense; it tugged at her nose, writhing, looking desperately for a doorway to enter her mind and grasp a glimpse of sweetness.

She reached her hand up and swatted the air, connecting with nothing but shattering her unobtrusive daydream. Her hand collapsed on her nose and scratched at nothing. Disappointment washed over her in calm, Pacific Ocean-blue waves. Her eyes fluttered open, her pale sage irises swallowing the azure sky and storing the serene image safely away.

Eleanor had returned. She breathed deeply, but the soft smell of yellow had vanished. 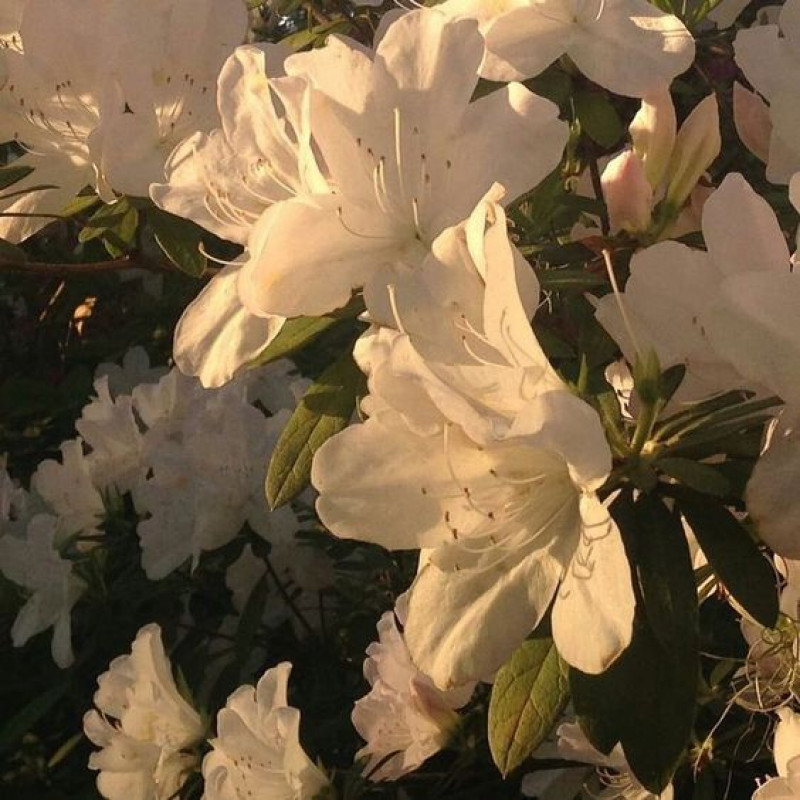 Sometimes, I wish I could relax and let myself dissociate like Eleanor. So much so that smells take on color, names seem arbitrary, and all noise disappears. It seems so peaceful.

Favorite Quote:
list of my best work.
Promise of a Shadow; Blood and Thunder; Sparrow Sun, the Pheonix writer; My Game; Step into the Dawn; I, a Killer