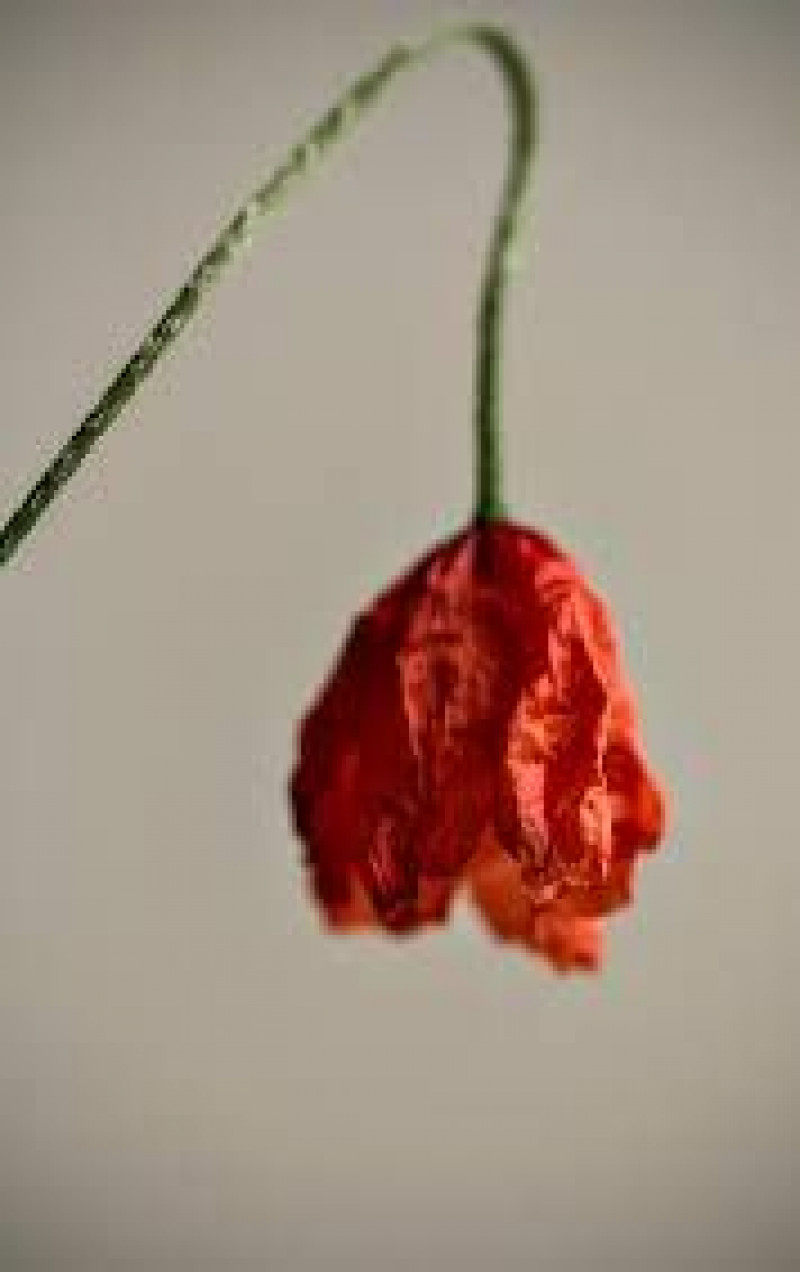 Stories of abuse don't always have happy endings, and sometimes are too overwhelming for the mind of a young person. It can consume you and confuse you, your life was literally a lie.

Poppies are my favourite flower