The Monster In My Home | Teen Ink

The Monster In My Home

Life was perfect. Until a monster infiltrated my home. I used to be the one, the one they cared about, the one they valued the most. But now, I’m barely in the picture anymore. An old toy cast out and abandoned in the dust. I haven’t spent any personal time with them since the monster entered my home. It was always, “Can you help me?”

The only thing they have time for is the monster. The small-bodied, big-headed beast. The one who took away my glory, my joy. They all look at the monster like it’s some sort of divine creature, sucking its thumb, saying “goo goo ga ga,”, but when they look at me, I see nothing in their eyes. No love, no care, not even hate, it was nothing.

Whenever they direct their attention towards anything else other than the beast, the monster wails and howls until they lock their attention back. The little monster tries to act like it doesn’t understand what's going on but I know it is enjoying the attention, the same way I did when I was in the same position.

I stare at the monster, studying his movements and emotions, each second like a dagger of envy stabbing me in the chest. I couldn’t stand looking at it, the way it looked at things as if it was the center of the world and everyone had to bow down to it. It turned its head and stared at me, a smug smile flickering over his face as if, expecting me to start kissing it, but I scowled back, not willing to give it any satisfaction. Noticing the tension between the two of us, they cradled the monster away and set it down softly to its crib.

Often, I would look back and think about why I hated the monster so much. I would try to come up with a specific act that the monster did to me, but nothing ever came to my mind. It was just an uncontrollable hate, as if I was naturally born to hate the beast. I always had the urge to harm the monster but I never did. Everytime I try, a new feeling grips my body. I would tell myself that the feeling was guilt, but in my heart I knew it was something else. It was an irresistible feeling that I couldn’t put my finger on, but it made me sympathize for the monster.

From my many trials and errors, I came up with the solution that instead of exterminating the monster while it was awake and full of emotions, it is better to do it when it is asleep and emotionless. I would go into its room while it is sleeping and leave the monster outside on the front porch.

Making sure they didn’t see me, I snuck into its room and I saw it lying on its crib sleeping peacefully. It looked so innocent but I knew that when it opens its eyes, it becomes a ferocious beast. I carefully walked over and picked it up as gently as possible, making sure I didn’t wake it up. As I was getting ready to open the door and leave it outside, the monster woke up. I tensed up and closed my eyes in anticipation for the screaming and punching but it never came. Instead I heard crying.

However, they were real tears this time. Tears of an infant baby fearing for his life. My heart melted and the uncontainable feeling came. But this time the feeling was distinct, it was a warm tingling sensation in my body and I didn’t feel guilt, I felt affection and love towards him. I could feel the raw emotions inside of me bubbling and I broke down. The resentment, jealousy, all of it disintegrated and I brought him close to my chest and kissed him on the head. 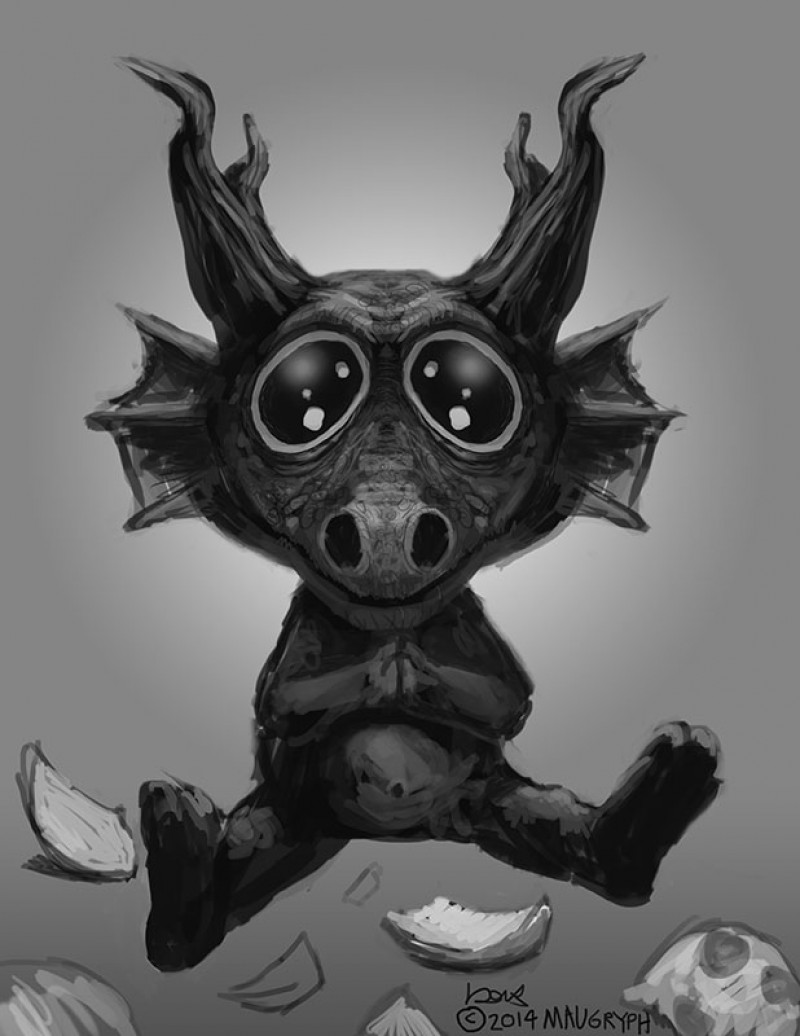