The Cynical Side to Natures Pride | Teen Ink

The Cynical Side to Natures Pride

A majestic mountain towered over an army of evergreens, lording over them with cold, stony shadows. The snow covering his cruel, jagged peaks echoed the ice and stone of his heart, the horde of trees uncaring sentries, loyal to none, the land, the mountain, or one another. The trees believed themselves powerful and independent, the mountain believing himself lord of all he saw, but in poetic irony it was the seemingly insignificant snow that ruled the land, blanketing everything in powdery white, letting them pretend to be powerful. deeper still into this odd power scheme, the dusky clouds laughed at the snow, smugly believing it had fooled everything, when in fact it forgot its own roots and its gaseous parent. More ridiculous still, the cloud forgot, in its self-centered belief of being all-powerful, that it too would one day dissolve into snow, and melt into water to nurture the trees, and by so doing, fate, in its own little game, turned ever self-consumed force of nature into a fool. Only the humble pebble, having been blown from the mighty mountain by winds long since departed, who saw his own weakness and the foolish pride of everything else, escaped the mockery inevitably brought about by pride. 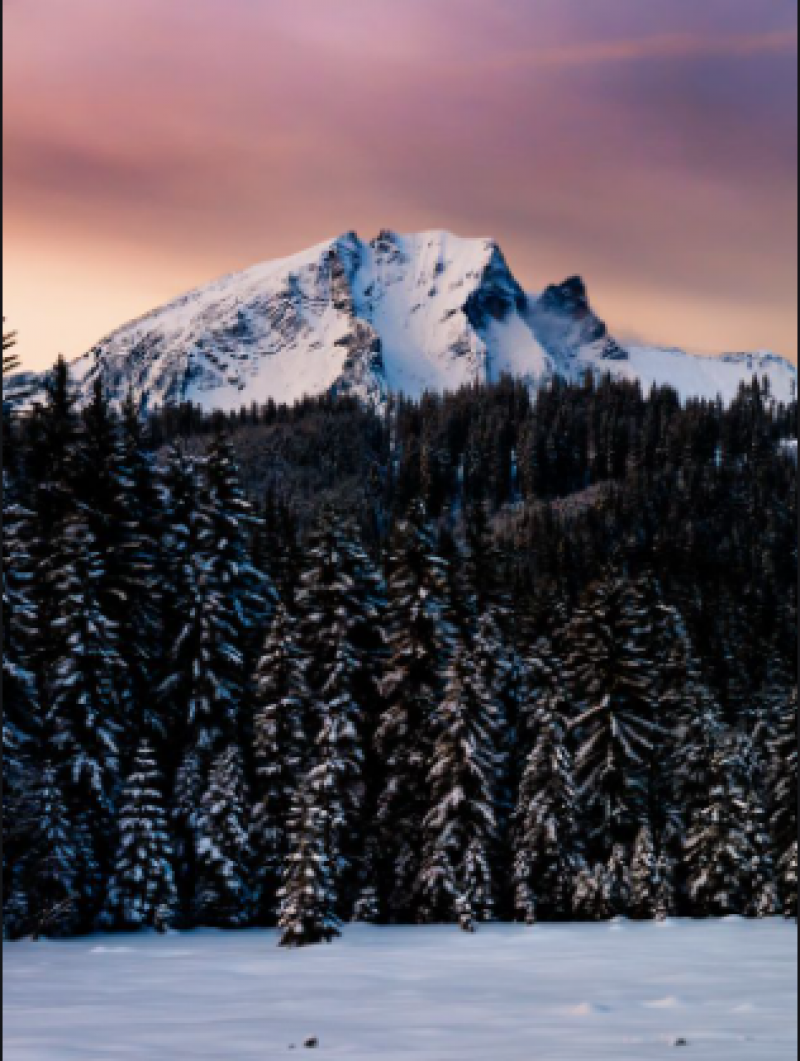 The most cynical description ive ever written. the photograph i was actually describing.

View profile
illuinati confirmed! the triangle of shadow has an eye.... look at the picture very closly.