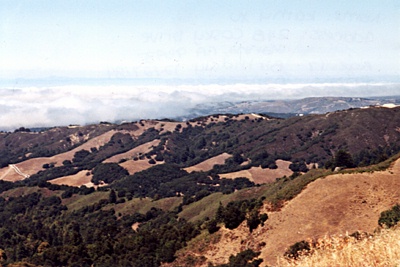 The author's comments:
Historical people can be boring, or they can be interesting. Boudicca has always inspired me and so I wanted to write something that would make her interesting to other people as well.
Post a comment
Submit your own