The lady with the outrageous, neon pink hat has been trying to get the burger out for 20 minutes now. I could barely contain the urge to walk up to her and tell her that the absurd amount of feathers on that monstrosity was offending the vending machine.
The London Automat Central had become my standard outlet in the last couple of years and yet the crowd I found here never failed to be amusing. The sky had gone dark and not a single soul was within sight except the ones inside. It felt like the world out there didn’t exist except for the blinking street lights.
“Ma’am, do you want anything else?” My tea had gone cold and so had the hand clutching it.

“No thank you, sir.” Why this place with numerous vending machines came along with waiters was beyond my understanding but I was nothing if not polite. I felt like I owed them that.

My eyes scanned the area again as I stood to get up, putting my other glove back.
The lady, Mrs. Millers had finally gotten her burger out and was going towards her usual place by the corner window when I decided to approach her.
“The vending machines posed to be a problem, ma’am?”
“Oh yes, dear! I always complain about repairing them but who listens to poor old ladies like me anymore?”, she replied looking up to me with her warm smile.

The plan formed in my head early on, when my father came back one night holding the most dejected look on his face. Those people were getting away with it. Getting away with stealing my father’s most prized position, he had poured his heart and soul inside that little cafe. People busting in out every morning with the scent of coffee lingering in the air was a sight my eyes were very familiar with and now all that was going away because some snobby, rich man decided to get his eyes on his property and assumed that a few wads of cash would buy his dream. A place he built during his entire lifetime and the place he gave his soul to, struggling to keep it. That day at the funeral surrounded by grieving and pitying men and women, my tears didn’t reach my brain because it was occupied somewhere else. That place had taken away a life and it would do it again. Again and again.
And the first would be Mason Jaywood.
________________________

It had been simple. Getting in his house while he twirled his wine by the fireplace, free of any worries, not waiting for his dream to be snatched away. When Tyler first told me what he wanted me to do and why, I wasn’t surprised. Revenge was popular these days but he seemed like a normal, sweet guy with careful, intense eyes that could look into your soul. He didn’t look like someone wanting murder and chaos, but I never ask questions and I had nothing to lose.

Being unleveraged in this business was a better asset than your knife.

“-and then his butler found his body. Such a sad ending for such a lively guy.”, Mrs. Miller finished her story with a sigh.

“So, what about this place now?”, I asked leaning in, "Who holds the reigns?"

She leaned forward too as if she was sharing a deep secret.

"They are giving it to this boy whom he treated like a son. Tyler Danner." 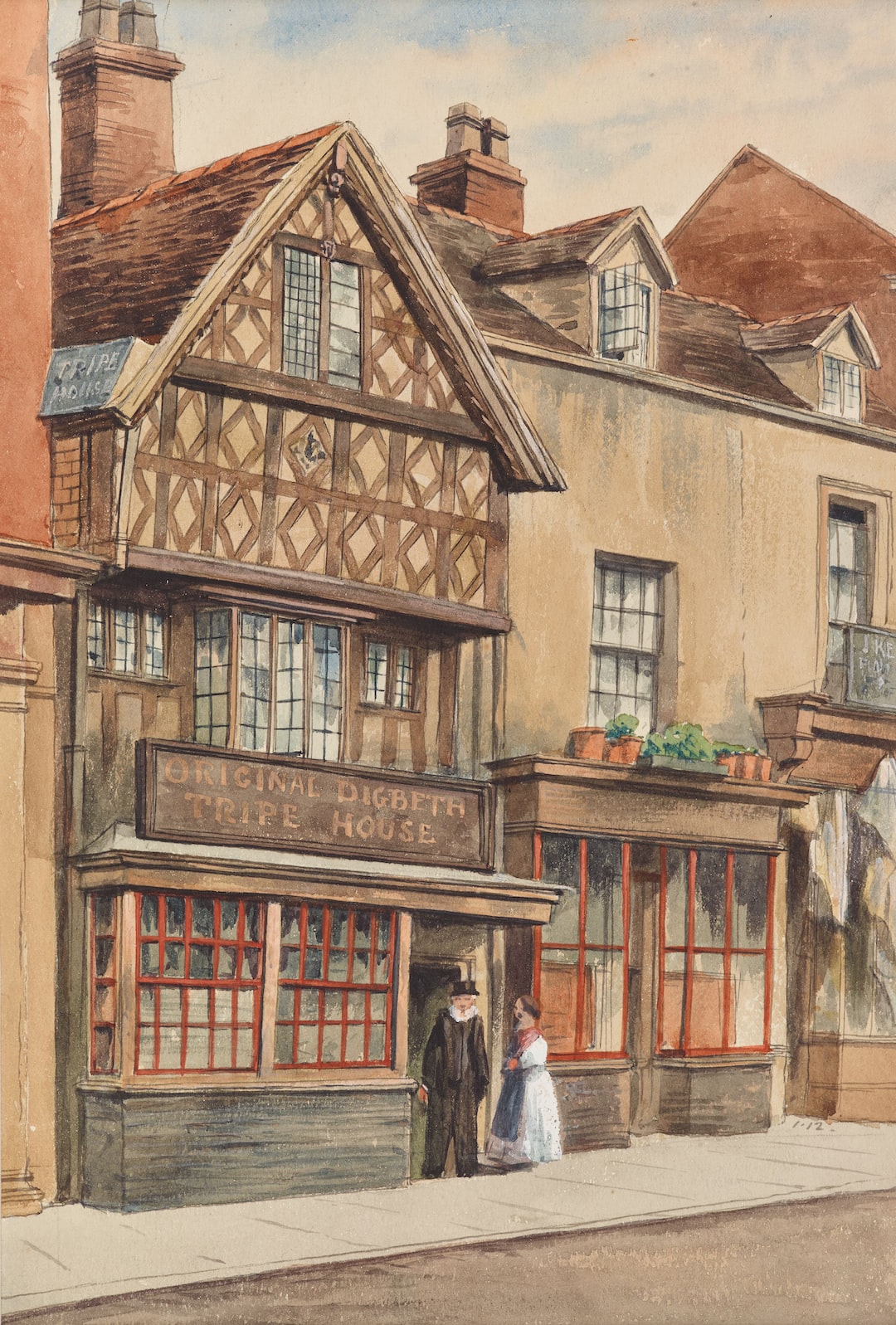 Sejal A. is a young dreamer in high school who finds relief in fiction. Books are her
form of meditation. From mythology to escapist fiction, her love for the emotions that lie in
words stands strong. If she could get one superpower, it would be to remember every detail
from every novel she’s read.