I woke up to my phone ringing on my bedside table. I rolled over, the sun shining directly into my eyes, I close them again. I search blindly with my hand for my phone. Feeling around, avoiding the three half-empty water cups and a paper plate of stale toast, I finally manage to find my phone. I answer it, my eyes still closed.

“Hi honey, sorry if I woke you, I’m just checking in to see how you’re doing,” It’s my mom.

“I would be better if I was still asleep right now,” I reply.

“Is there anything else you needed mom?” I ask, knowing she has more to say.

“I’m assuming since you’re still in bed that means you're not going to work,” she says.

“You would be correct,” I say.

“You are going to have to face him again eventually, you can’t avoid him forever,” she says.

“I need to get going but I will call you later,” she says, “Love you.”

“Love you t-” I started to say but she had already hung up and I was cut off by the buzzing of the empty line.

I look over at the clock and it reads 7:52. I lay on my back for a second staring up at the ceiling, no thoughts in my head, just feeling empty. My cat interrupts as she hops onto my bed and starts meowing at me. The clock now reads 8:06 so I decide to slowly start getting out of bed. I stand up, my slippers at the foot of the bed, I slide them on. The fuzz of them, warming my feet with every step I take towards the bathroom.

As I open the bathroom door it begins to creak. I flip the light switch on and I’m now facing my reflection in the mirror. My sandy, brown hair all tangled together, I pick up the brush left on the counter and comb it through my head. There’s a faint orange stain on his cream colored shirt I was wearing. Was that my fault? Or had it already been there? I shrug that worry away knowing he wasn’t going to reach out and ask for it back anyway. My cat, still at my feet, began rubbing up against my leg, distracting me from the thought.

I began to make my way towards the kitchen. I pass the living room and open the curtains to allow the light to drown inside. The view of New York City is something I could never get tired of; being on the top floor I can see absolutely everything, it’s stunning.

The cat bowl on the floor is empty, I open the top cabinet and grab a can of cat food. I pop it open and slowly dump it into the dish. I can hear her begin to run over as the bell on her collar begins to jingle. As she starts to eat I decide to pour myself a bowl of cereal. I grab a blue-plastic, transparent bowl from the cabinet and some Reese’s Puffs. The milk in the fridge says it expired yesterday, 9/10. I remove the cap and sniff it. It doesn’t smell terrible so I decided to still use it. I hadn’t taken the time to go grocery shopping recently, so I made a mental note to do so. The clock on the microwave says it is now 8:45. I take my bowl of cereal and head over to the couch.

Right as I am about to sit down I couldn’t believe my eyes; a plane just crashed into one of the twin towers. As soon as it made impact with the building it seemed to have exploded, a burst of flames, and a mountain of smoke erupted out of the tower. I was infatuated and couldn’t take my eyes off of it, frozen where I was standing, my body in shock of what I had just seen.

After a few moments I collected myself and turned on the news. They were broadcasting what I could see from my window, smoke filling the air. The newscasters did not have very much information to share about why this incident has occured, they are still trying to figure that out.

It’s now 9:00 and the once sunny sky had been engulfed by the smoke, difficult to see the sun's beautiful rays shine through. In the distance I could hear the faint noise of a plane slowly starting to get closer; at the time I hadn’t thought much of it, until a couple minutes later a second plane crashed into the other tower.

“This is not no accident,” someone on the news had mentioned.

I watched in disbelief knowing I should have been there today. I couldn’t imagine sitting inside my cubicle watching a plane coming straight at me. Who knew my tragedy of heartbreak could save me from the possible tragedy of death? People on the television were seen evacuating the building in obvious distress, some crying and some out of breath from running down several flights of stairs.

I knew that he was there too, and in the back of my mind I was hoping he wouldn’t make it out. I am aware that is completely wrong of me, however, I don’t feel sorry for it. I watched in awe of the burning buildings from my apartment window; imagining him stuck somewhere, suffering on the outside like I was on the inside. Eventually, both buildings had collapsed and I felt joy knowing that there was a chance he went down with them. 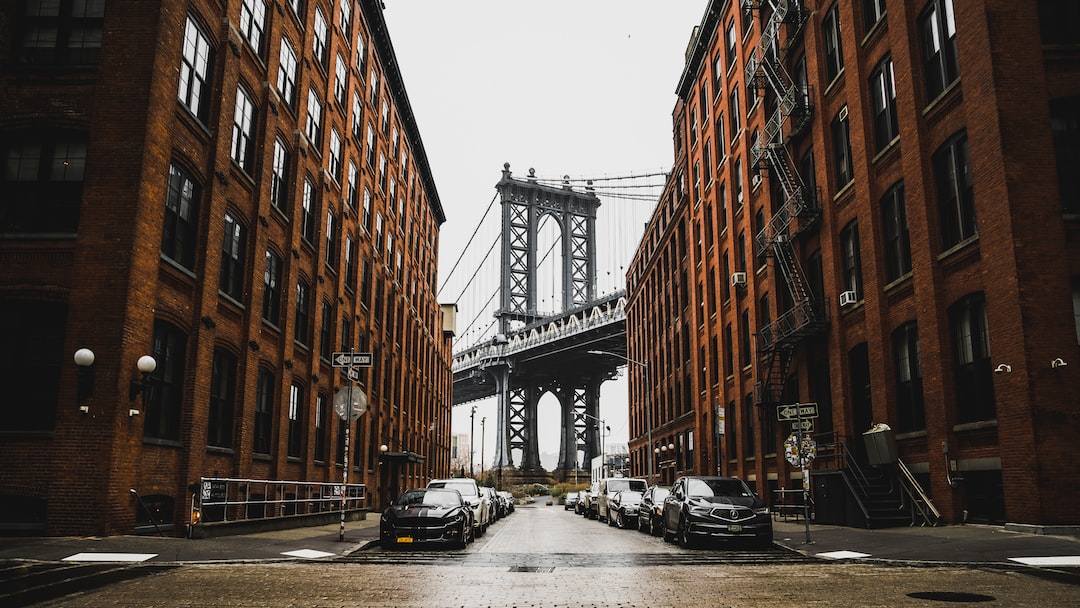 Photo by Redd on Unsplash

A lady is watching the attack on the twin towers from her apartment window. She is also undergoing an internal conflict with her recent break up.