A Return From the Crusade of Varna | Teen Ink

A Return From the Crusade of Varna 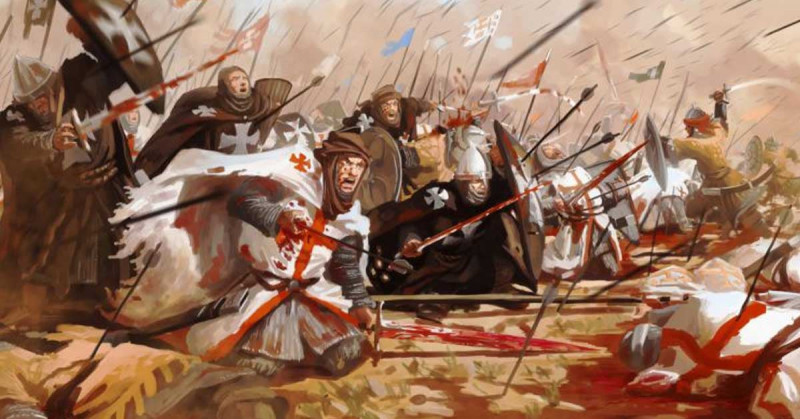 This fiction piece talks about the return of a crusader from the crusade of Varna. Back in Rome, he struggles with PTSD, at the same time as a global pandemic is going around, killing millions.