Favorite Quote:
"In life everything is connected in some shape of form. This is what judges your upcoming future." - Myself

In the past they had destructive racing with demolition derby and just old fashion street racing to face against the fullest extent of the law. Most countries enjoy that kind of stuff, but in our country we put the damaging power of demolition derby and the fierce speed of street racing to make combat racing. It’s a sport where you race with five to even 7 different opponents to get to finish. The thing that is different in this one is that you use weapons to wipe out the other racers. We started the race in Tokyo, Japan. It was the most popular sport in Japan. I started this whole race and as technology advances it will become more popular for our racers in this exciting sport. 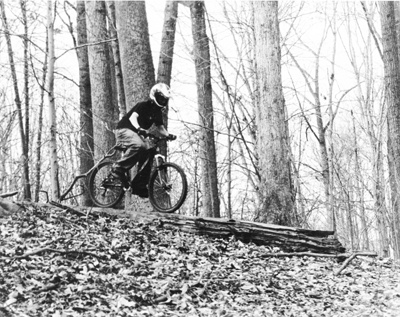