Life at joey drew studios was more interesting than most might believe. I saw a lot and before you ask my name is Norman Polk or as these twisted… creatures call me THE PROJECTIONIST. we all were twisted into these creatures come from the toons that I would bring to life some into demented beings corrupted by the machine.

Unfortunately, there was no escape… whose story was I telling The Projectionist’s or mine? Mine. Definitely mine. Back to reality. As the projectionist of the studio, I saw a lot of people. I saw a lot of things. But Wally would have said that he had seen more… Wally where are you… anyway, I think that I was being interrogated by a far too curious writer girl. Dot was it? I think it was Dot. And her kid friend Buddy. I think he is looking for her too. Or at least writing to keep his sanity. But hearing the clacking of the typewriter is driving me INSANE. Anyway, the fact that I was being interrogated honestly didn’t rub me the right way. The girl and kid wanted to know about a machine of sorts, an employee Samuel Lawrence. and I personally think that knowledge is NEVER free but I figured that you would pay later and I learned soon so did they. Or at least that damned kid. I at least hope the girl got to live to see another day. Anyway to go further on my story I have to backtrack to where it started, a decent fellow. Think I’ve seen him. Henry was it? He created bendy from a drawing that Ms.lambert made. A small demon with a lovable smile and detailed horns and from what Henry originally described overalls and boots. He asked Ms.Lambert if he could take it to Joey. She consented and even told him to take credit. So he took it to the big man himself. Denied. So he took off the clothes and kept the boots and simplified the horns to a crescent moon shape. But then discovered that he didn’t look good cute. So he gave him a toothy grin. That grin follows me everywhere. But he named him Bendy. Took it to him again. “Hey, Joey!!!” Henry said.”What is it, Henry? If you're going to plead that waste of ink and dreams, you can forget it.”Joey said gruffly. “No Joey got something new for ya!” Henry had hope for this little guy. “Alright show me.” Needless to say, Joey saw dollar signs as soon as the drawing was pushed across the desk. “Can you make more?” He didn't even state it as a question, more of a command saying “Make more.” not even a please in that subliminal message. He made Boris and Alice. Then spent day and night working on animations for me to put in a projector and run for the crew. But then he left… when they started featuring Alice… There are rumors about that but that is for another time and place. Anyway, once Henry left there was A predicament due to Drews's lack of talent but an overload of vision. He decided he never needed Henry, just the talent. And hired a rather peculiar man. Thomas Connor is a genius but rather the line between genius and insanity is thin. But honestly, we all played into drew's hands when he signed up except he sprung his own trap like a huntsman in his own snare. Clawing for escape now just like the rest of us. He needed a particular function and a source so he chose the very thing that was abundant in this studio. Ink so Tom worked day and night making a machine that made the ink change. But what sprung the trap was simple. Tom somehow made the ink latch on to a person dwelling on their fatal flaws determining their true form. But that brings us to the second thing. Sammy Lawrence. He drank this ink telling us of a Lord and setting us free from a “Hell” of sorts. Of course, he was fired almost instantaneously. I can imagine that Joey didn’t want his lead composer going insane. But a few days later. (Joey made us think these events were unrelated) A thing came out of the machine. A five-foot monster that had a likeness to bendy. It showed no signs of intelligence. Mainly just walking around the halls. But something about its presence was unearthly. Made everyone uncomfortable. Some flat-out quit. I’m gonna have to make these words important. I don't have much paper left.  I can feel a fight brewing in the studio. I may not survive. But if it was Henry that I saw, I have Some words to say SET US FREE. 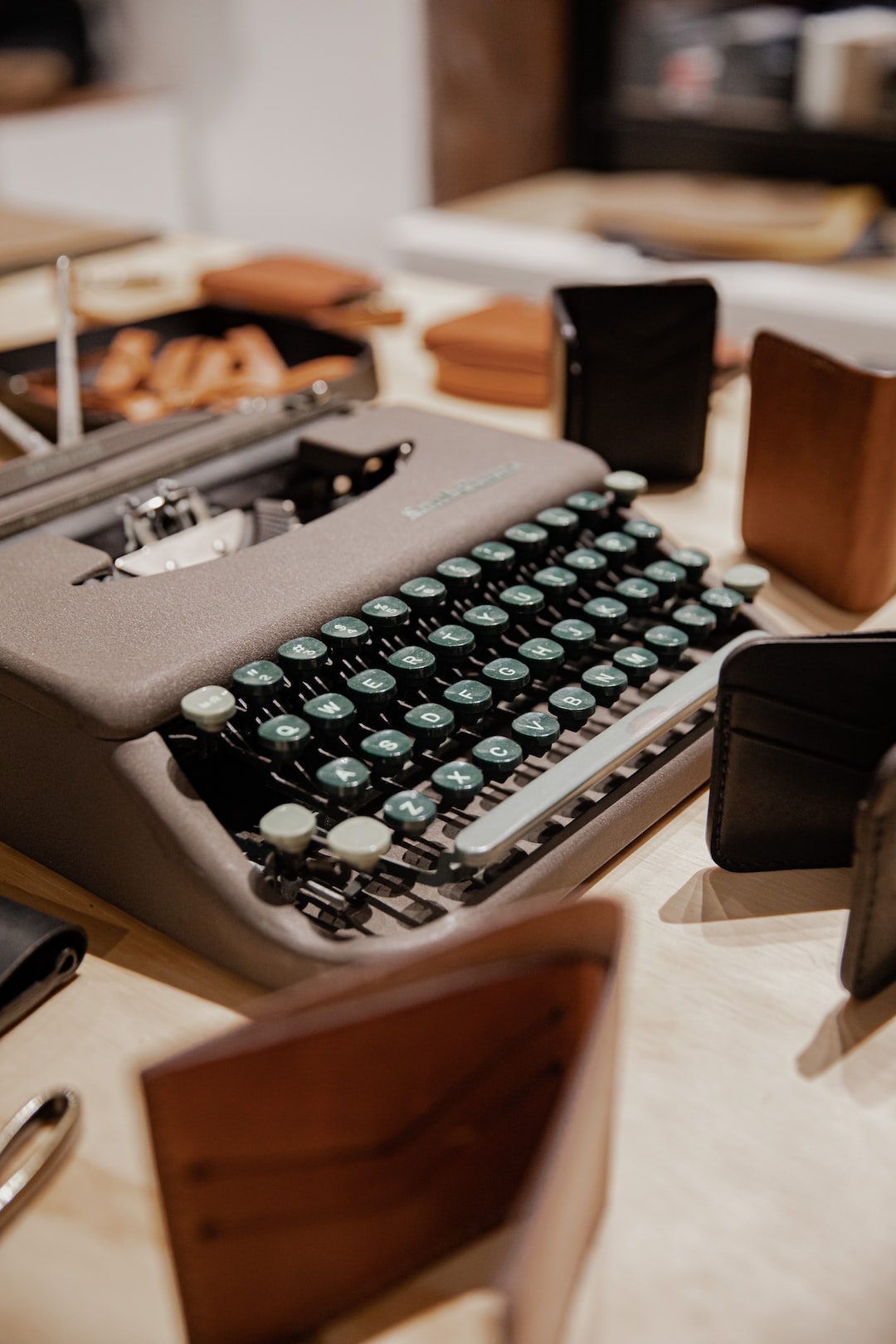 I thought of this in the middle of class