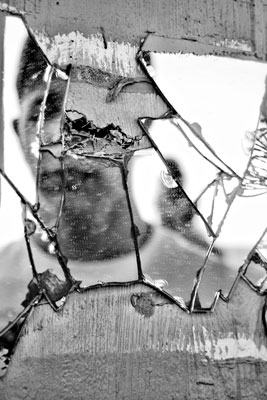 The author's comments:
After making a horrible mistake that forces his girlfriend to break up with him, Jared battles with two inner voices that are pulling him in two different directions. One tries to console him and get him to apologize to her, while the other harasses him and tells him that she's better off with another guy. Which one is right? What should Jared do?


**The two voices' dialogue is supposed to be in italics so it's less confusing. Sorry if it didn't show up!!**
Post a comment
Submit your own