The cry was sharp and short.

Fleeting footsteps in the dark hallway.

A girl stands at the door, a sliver of white and gold that seems to bleed into the night.

Beneath her bared white knuckles — her fingers trace soft terry cloth — run against raised little bristles of fur that don’t stand up like her hair in the night.

She presses the stuffed bunny’s soft ears against her own, she didn’t want to conduct the cacophony that was the world.

A world where families pulled by politics can’t face each other at the dinner table. People can’t civilly debate without violence.

A world where shattered glass, venomous words, and both black and blue bodies have surged.
People can’t find common ground without a scapegoat.

A world where even children are subjected to standards as superficial, as they are impossible.
People can’t see themselves without filters.

A world where a mask meant to cover the orifices of the face, something to conceal now reveals. People can’t separate science from fiction.

She tightened her embrace. Too much.

With a quivering paw and a whitening hand, the girl and bunny plunge into the darkness as they grope for the remote — to tie together the tendrils of an already unraveling society they don’t want to see. In the darkness, screaming silhouettes manifest. A dissonance of voices intensifies. They reach with fervid fingers in the damp darkness, through the soft, wet crevices for a human heart.

A man scared and scarred on the subway, a young girl tormented by the mirror, a little boy who gurgled in his last breath, and an elderly couple who parted in death over the screen. Millions writhe.

They don’t have the privilege of switching a screen off. This is — was — their lives.
The softness is of their cries, lost in translation and in sheer size. The wetness, a torrent of tears that pounds on the pavement outside.

The TV still murmurs to the hum of society.

The girl’s tears fall steadfast and soft against the bunny’s head, settling in the soft, wet places beneath the creature’s eyes and ears.

The cries ebb. Ears raise. Fingers that  once aggressed, caress.

A pink paw raises a timid hand. Do you really want to do this?

“Mommy, we need each other more than we thought,” she whispers. “The world needs us too.” The TV finally flickers silently.

With two hands and two paws, the girl steps into the world, cradling the TV and the little bunny in her arms. Her footsteps spread, solidifying in number and strength across the world. 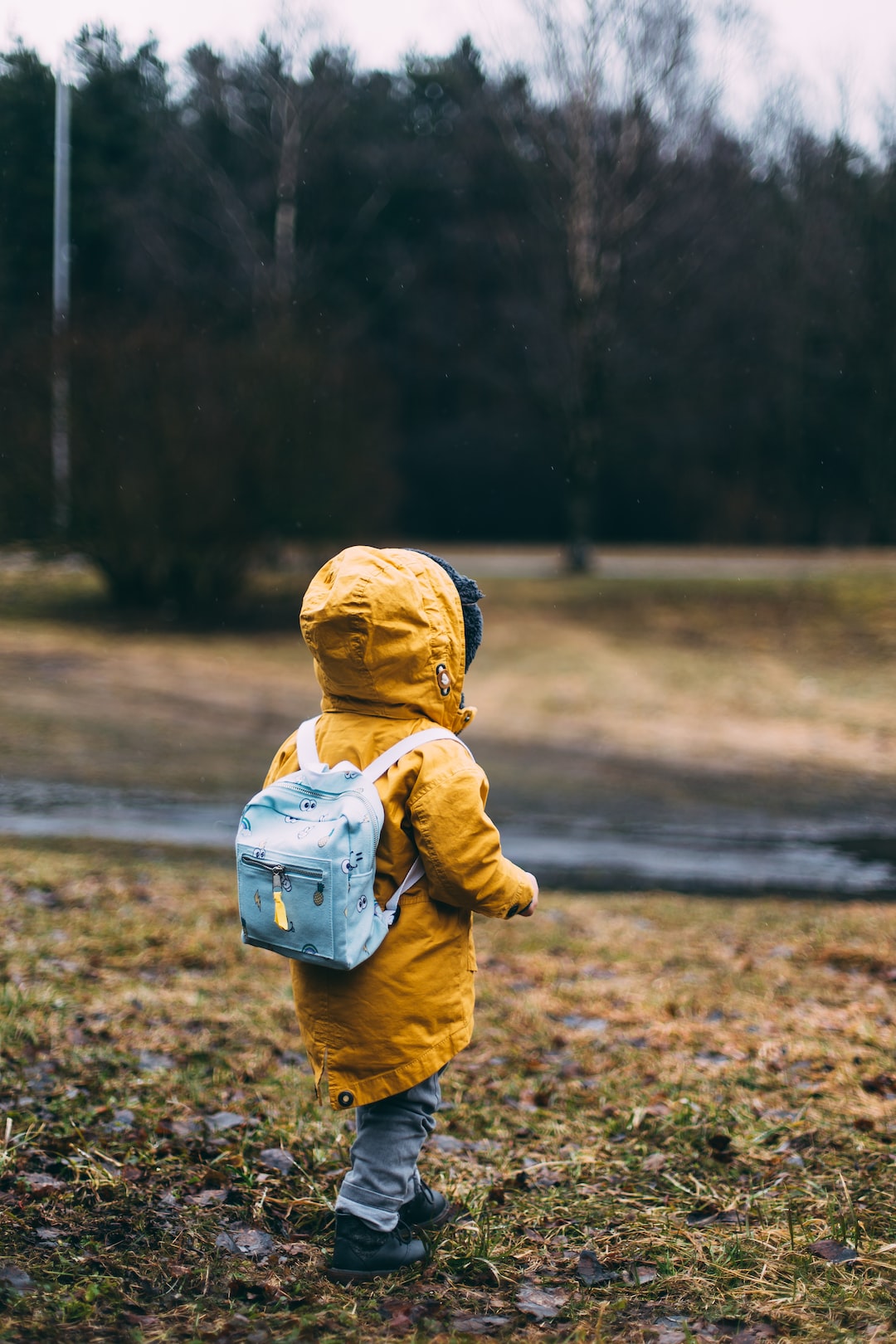 Photo by Daiga Ellaby on Unsplash

This is probably one of the most interesting pieces, structurally that I've ever done. It's kind of a merge between flash fiction and free verse and every word and character represents something bigger than themselves-essentially all my major frustrations with society from the extreme polarization to complacency towards injustice. I believe that there is a little of everybody to be seen in this piece and when I read it, I certainly see myself.