“We never taught him that” is a common phrase I hear anytime someone asks my parents about the method I use to tie my shoes. Though I swear on my life that my parents indeed mentored my impeccable tying technique, they never have, and likely never will, own up to it. To any outside bystander fortunate enough to bear witness to my shoes being tied, my method of shoe tying could be summed up as “strange,” “bizarre,” or “weird.” From the length of my shoelaces to the knots they tie, I have never met or heard of anyone with my shoe-tying method.

It all started back at the ripe old age of seven. I was about halfway through my year as a first grader when I found a new meaning in life - the gold stars awarded for good behavior. One particular day, for reasons now unknown, I was awarded three golden stars at school. As a chatty, nose-picking, and drool-wiping seven-year-old is one to do, I was entranced by the illustrious gold coating of my newly earned gold stars. My hypnosis proved to be only temporary, as, in my fixation, I failed to realize that my street’s curb was fast approaching. As the three gold stars and the entire upper half of my body struck the ground, I, too, was struck with a profoundly shocking realization: my favorite pair of velcro shoes had ripped.

As much as I had hoped my three gold stars would distract them, my parents quickly detected the destruction upon my feet. Mom consoled me, then dad asked, “Do you want to get another pair of shoes?” Who was he kidding? Of course I wanted to get a new pair of shoes. As brilliant as my father was, I was astounded that he didn’t realize that half of someone’s first-grade popularity came from their shoes. With an excited “goodbye” from my mom, my dad and I were on our way to pick out my newest shot at fame.

Upon reaching Marshalls (my #1 trusted footwear provider), I was confused when my dad led me to the “big boy” shoe aisle. Tempted as I was by the shoes with laces, I still knew my limits. I had utterly no idea how to even begin tying my shoes. Painfully aware of this fact, my dad broke the silence: “I think today’s the day you learn how to tie your shoes.” At first, I was excited. After picking out shoes as red as a mid-July stroll through a strawberry patch, I got to work. As five minutes of practice turned into twenty, my excitement ignited into fury. Eventually, my dad got too impatient to carry on and insisted we leave so I could practice at home. Before we purchased the shoes and left, though, my dad made me promise to learn to tie my shoes. If I didn’t, he warned, my brand-new shoes would be returned.

No matter the different methods I was shown, I was incapable of independent shoe tying. All seemed lost until I was made aware of “bunny ears.” One loop, then the other. Left goes under the right, pull them tight, and voilà, I had a bowtie(ish) knot on my shoe. I had done it, but my parents didn’t think so. They had never seen a knot like the one I had tied that night.

Since my first knot, I’ve come across challenges far more complex than those I had encountered in first grade - national-level business competitions, founding and running a club, and even mental health issues. But no matter how many knots I find myself in or loops I’m thrown for; I’ve learned to keep my head up, my bunny ears open, and carry on. I’ve learned to focus on what’s important, work until my goals are complete, and tie up any problems that arise in my own unique way. 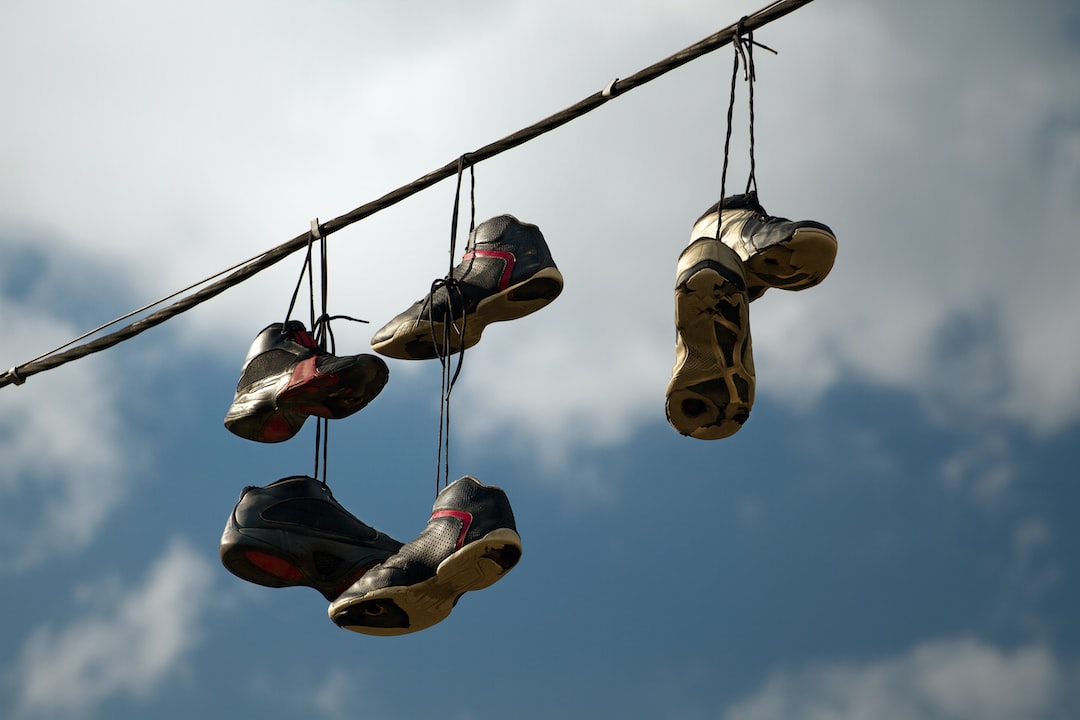 Photo by Kostiantyn Li on Unsplash

At the time of writing this college essay, I am a high school senior. Writing this piece helped me in my college application process. What did you think of this essay?