Go green Pakistan is a dream of the Prime Minister of Pakistan just because of current global warming circumstances is an alarming condition that’s why he said that in his address and committed he will plant 1 million trees for making go green Pakistan and now promises are being fulfilled gradually it’s vital reality if we are unable to go green Pakistan then next generation will have to live life in warning situation, climate, atmosphere and raining depends on go green environment.

As much as we have greener environment it will support control weather impact on human being go greener environment just not look good  it provides support to minimize pollution effects, under developing countries not follow the environment rules regulation that’s why ISO has included a sanction in company law with name of Environmental Management System (EMS) that contains on different sorts of audit and required testing report for mulling this company wastage water or other activity has beneficial for working people so that they can see that organization is being provided eco friendly environment for the people of the country.

Industries area producing enormous pollution and especially poor waste disposal is the cause of much of this pollution, the air, river and seas are all polluted especially in over populated heavily industrialized regions, firstly these sort of activity are being caused of the destruction of the ozone layer is leading to climatic changes and what is known as the greenhouse effect, secondly the devastation of the rainforests is causing widespread ecological problems.

Recently a report circulated from world air quality report 98 countries was included in this report and Bangladesh is the most polluted country of world data calculate in 83.30% Pakistan is the 2nd country and producing 65.81% pollution and Mongolia is the 3rd country who producing 62% Pollution.

Environment is great impact on the human nature and it’s very important for the next generation to minimize cutting forest and save rainforest and making our country go green we have to understand that without saving environment life would be very difficult on the earth for the next generation that could not be fair for any nation because any sort of pollution can be ruined human life. 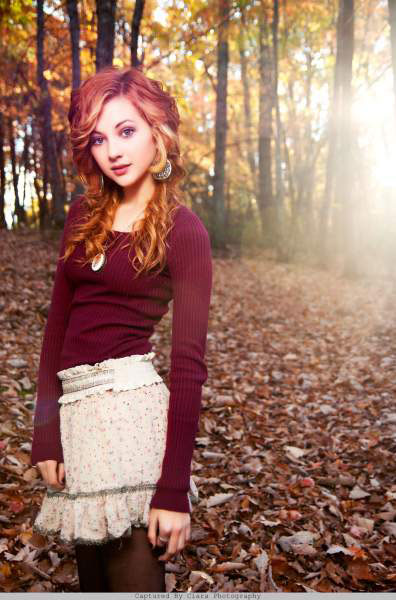