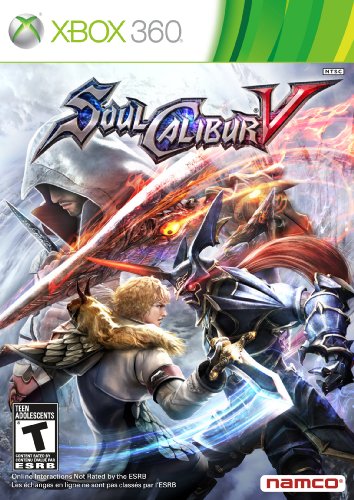 
Buy from Amazon
The author's comments:
This is my personal opinion of The latest installment of the soul series, Soul Calibur V.
Post a comment
Submit your own