Inscryption: the best indie horror deckbuilder roguelike escape room game ever made (Also the only one) | Teen Ink

Inscryption: the best indie horror deckbuilder roguelike escape room game ever made (Also the only one)

Inscryption is quite a unique video game. On the surface it's an extremely good deckbulider roguelike with light escape room elements but once you start digging in, you'll find something really unexpected. Let me set the scene...

The first time you boot up the game, you hear this line of dialogue: "Okay, Time to figure out what's on this thing". You don't know who its from yet but it foreshadows what's actually happening outside the game. So you get through an unconventional menu and are greeted by a strange figure inside a gloomy cabin. You can only see his eyes making him even more mysterious. He then introduces you to a card game which is the main focus of this game. The card game is really simple, the mysterious dude is your opponent and you have to tip a scale to his side by doing damage with your cards to win. The catch is that to place a card on the board, you have to sacrifice other cards. Some cards can be placed on the board without sacrifices to be used as a sacrifice and other cards can be placed if you have a specific number of bones (which you get when any card dies). Meanwhile your weirdo opponent places his own cards to do damage to you and your cards. Some cards also have "sigils" which gives them extra perks such as striking at 3 different directions or weakening the card in front of them. That's basically it. Now that might sound extremely simple yet the game builds on these concepts in really complex ways. After each card battle, you get to move around on the map where you can do more card battles, get cards, upgrade card ETC. At the end of the map can be found a boss fight. The bosses are extremely good too; The scary eyes dude puts on a mask and roleplays as a character that you have to fight in a really unnerving way. Bosses usually have a gimmick attached to them like "stealing your cards or turning your cards into gold" they usually get really creative with these too so I won't spoil them. Between fights you can get up from the game board and explore your surroundings which is where the escape room aspect comes in. You can explore the cabin in first person to solve puzzles (some of which use the game's card mechanics in a cool way) and unlock cards and items that aid you in finishing the game. Now, your goal isn't told to you at all although after fighting all 3 bosses, you get to the amazing final boss which upon defeating sets you back at the beginning... There is a way to break this loop though involving the escape room portion of the game. Also did I mention that the whole thing is a ROUGELIKE which means that losing will result in you starting the game from the beginning. But since each run takes about 25 minutes and that the more you play, the more cards you get; the roguelike aspect makes the game so much better


Now here's the kicker, all of what i just described is only the FIRST THIRD OF THE GAME. I refuse to spoil what happens after you break the loop as it is absolutely insane. Some people aren't a fan of the direction the gameplay takes later on but I personally loved it because it still retains what made the first third so fun; just with new mechanics and stuff.

So here's why you should definitely play inscryption RIGHT NOW (please) 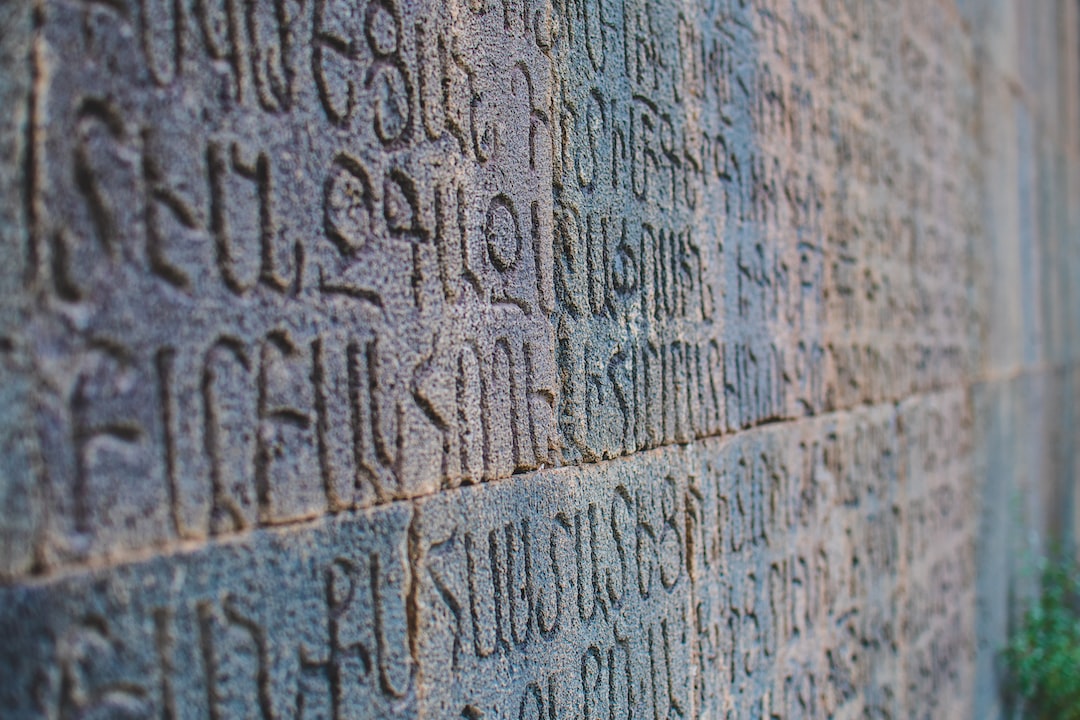 Photo by Ani Adigyozalyan on Unsplash