Every year in the beginning of September, NBA2k players wait for the newest model of the game to be released. NBA2k is a basketball video game for Xbox and Playstation consoles. The game simulates playing in the NBA, c0aching, and business. Athletes or any follower of sports will enjoy 2k because of the very detailed features and realistic gameplay.

The game includes 4 different game modes, play now, myteam, mycareer, and myleague. My personal favorite and most popular game mode is mycareer. This mode lets you create any type of basketball player, with full customization of their appearance, skill set, and animations. Mycareer gives the perspective of playing in the NBA, but while on a cruise ship. This year in my career they introduced a new way of leveling up. There are 9 different seasons in one game, and each season a player starts from level one up to level forty.  I personally think this idea is much better than their past seasons. The new system of leveling up keeps the game interesting by going from the highest level to the lowest level and then doing it all over again. As you level up you earn rewards like clothes and money. NBA2k stays interesting because of the little details they added to make a player’s experience better. You can do quests for rewards, there are all day events, and you can even start your own rap career.  I have been playing NBA2k since 2013 and every year I am pleased with their progression.

NBA2k receives a ton of criticism every year on what they should change. A videogame cannot please every person who plays it, but in my opinion 2k listens to players' opinions every year and does the best they can to fulfill those wishes. The game has a very young fanbase, and I think many players don’t understand how much can actually be put in a videogame for it to run smoothly. NBA2k doesn’t only have basketball in their game. 2k even has skateboarding and biking, where you can cruise around the park or do tricks. The young audience of 2k has an influence on what the game includes. This influence made 2k add real life clothing brands for people to buy and customize their player with. Along with that on 2k22 next generation, your player can start his own rap career while playing in the NBA. Every year 2k makes a new design of the park, new gameplay style, new out of game features, and many more.

NBA2k 22 has been said by many people that it is the best 2k that has been released since 2019. The idea of being on a cruise ship to play basketball should attract anyone looking for a new game. The game includes numerous small details to make a user’s experience the best it can be. NBA2k has been a game loved by Xbox and Playstation users for many years, and it continues to be loved. 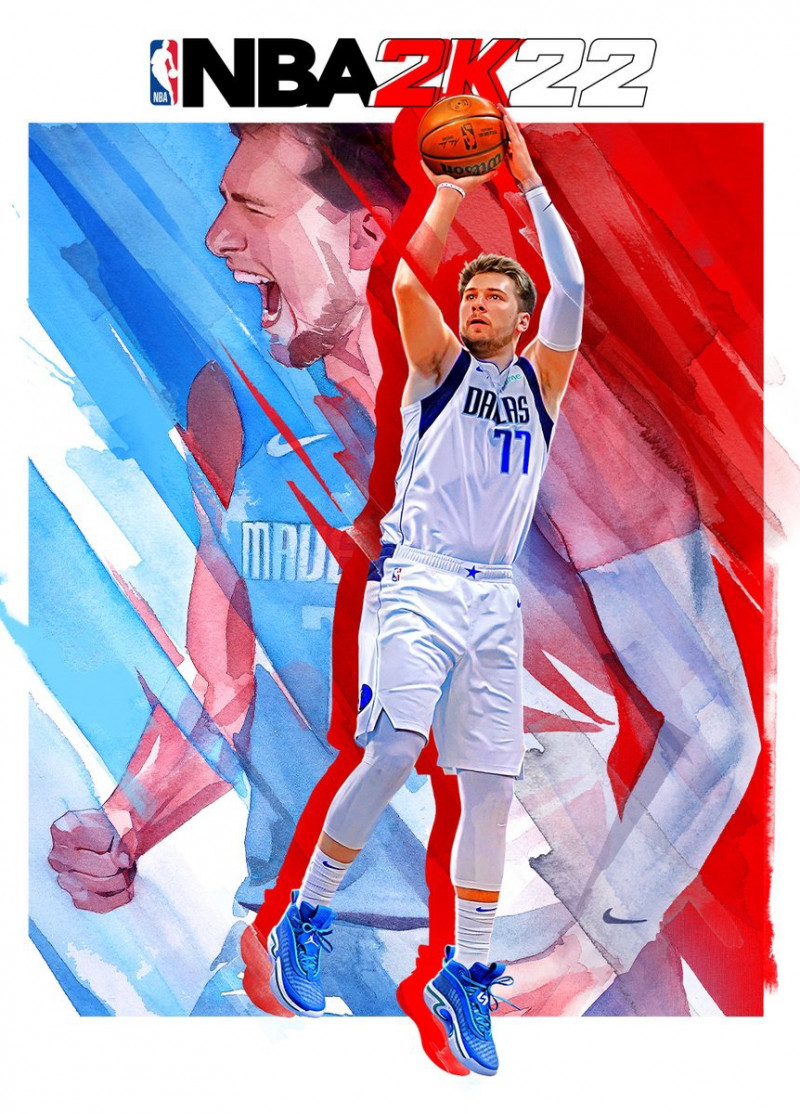 NBA2k is my favorite videogame, so I decided to write a review.