It was the smash hit of the ’90s. Critics loved it. Christian rights groups loathed it. And of course, party-hard teenagers were irresistibly drawn toward it. Yes, it’s “Dookie,” Green Day’s hugely successful third effort to smash their way into the mainstream.


Unlike most of their other efforts, “Dookie”’s lyrics were primarily about the low-life, back-city lifestyle – a world of freaks, creeps, stoners, and so on. Tracks like “Long View,” “Basket Case,” and “Burnout” give the listener an unflinchingly accurate window into a life of endless boredom, bad TV, and apathy. Surprisingly, however, the album manages to convey these subjects with energy, passion, humor, and even some sweetness.


Some other groups (Coldplay being a good example) would have used the hard-life subject matter as an excuse to descend into an endless array of faux sentimentality; shameless positivity; and bland, uninspired songwriting – but not Green Day. Through it all, the group manages to keep up that fast-rockin’ party spirit with a cheeky approach to the subject matter so that it works just as well as the perfect soundtrack for a teen party as it does for a thought-provoking solo listen. The only song that veers from the predominant “slacker” theme is the tongue-in-cheek (and surprisingly tender) love song “When I Come Around,” which made the band one to remember at Woodstock ’94 and boosted the album’s sales in the process (30 million copies sold to date).
Oh, and if you want to buy the album but are worried because of Green Day’s notoriety for earning many a “Parental Advisory” sticker, there’s no need to fret. There’s virtually no explicit content on the album at all, save a handful of cuts (I dare not say which ones) that use limited profanity, therefore making this almost (emphasis on “almost”) safe to play around Mom and Pop. To sum it up, “Dookie” is so funny, original, and just plain good that I simply HAVE to give it 5 out of 5 stars and recommend it to just about everybody reading this whether they’re hardcore Green Day fans or just starting to get into them. The album is as close to perfect as post-punk-pop has ever gotten, or probably ever will. 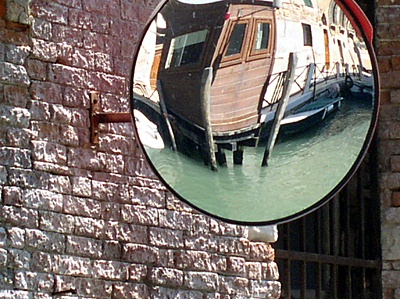