Alesana: Where Myth Fades To Legend

With the release of this new album, Where Myth Fades To Legend, Alesana are beginning to rack up the album list since their debut out of Raleigh, North Carolina in 2004. Since then the band has experienced a change in there style of music, from the soft crescendo in the song "Beautiful in Blue" from All the Tragedy Money Can Buy to the constant emotional energy found in "This is Usually the Part Where People Scream" from their most recent album Where Myth Fades To Legend. This change has turned out for the better for the band.

Their most recent album brings all the same intensity of On Frail Wings of Vanity and Wax but also brings the same emotional implication from the bands debut album. IT is definitely a healthy mix of the two. I recommend "Red and Dying Evening," "Better Luck Next Time, Prince Charming," and "The Uninvited Thirteenth" if you liked songs such as "Alchemy Sounded Good at the Time" from their last album. If you liked softer songs such as "Three Last Letters" from Frail Wings then I recommend songs such as "As You Wish" or "Endings without Stories" I give Where Myth Fades to Legend four and a half stars on the basis that the album began to slack in quality towards the end by the last song. I would recommend this band if you enjoy the music of Sky Eats Airplane, A Skylit Drive, Chiodos and Silverstein. 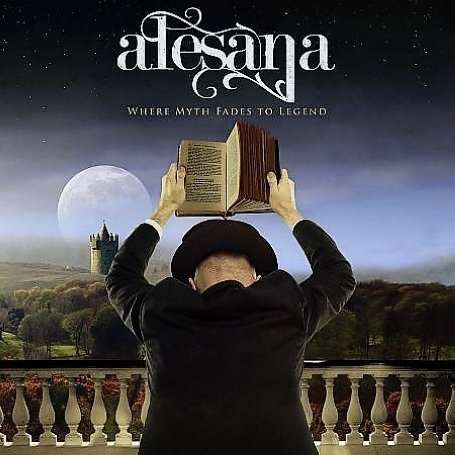